Kottayam Kerala May 21: Justice KT Thomas, retired Judge of the supreme court of India, suggested that uniform civil code should be implemented in the country as early as possible while he was addressing the concluding ceremony of RSS annual cadre training camp (Pratham Sangha Shiksha Varg) held at Kurichy, Kottayam.

Though the ceremony was partly interrupted with rain, the events proceeded amidst heavy rain. There was a spectacular Patha Sanchalan (Route-March) by RSS Swayamsevaks who were trained in this 21-day summer camp.

Justice Thomas further said that the makers of the constitution had intended to implement uniform civil code as early as possible. However, it has not been implemented till now. He further said RSS has the same view point in the issue. In Kerala now a days those who light a lamp is considered communal and those who move away while lighting the lamp are considered secular. He also said that he is a Christian who attends church every week but is an Indian and Nationalist at first. He wanted to be known by his identity as an Indian.

He has elaborated that when Bharath became independent, he was a ten year old boy was taken to the streets of Kottayam shouting Bharath Matha ke Jai which was shouted by john Jacob(former minister).  If someone shouts bharat matha kee jai now he is considered a communalist and those who don’t care treated as a secularist.

He said that during his younger days he had a different viewpoint on RSS and was of the opinion that it was a dangerous organization,now he knows that it is a nationalist organization working for the Motherland.  He said that while seeing the discipline shown by the RSS volunteers, the country is safe in its hands. 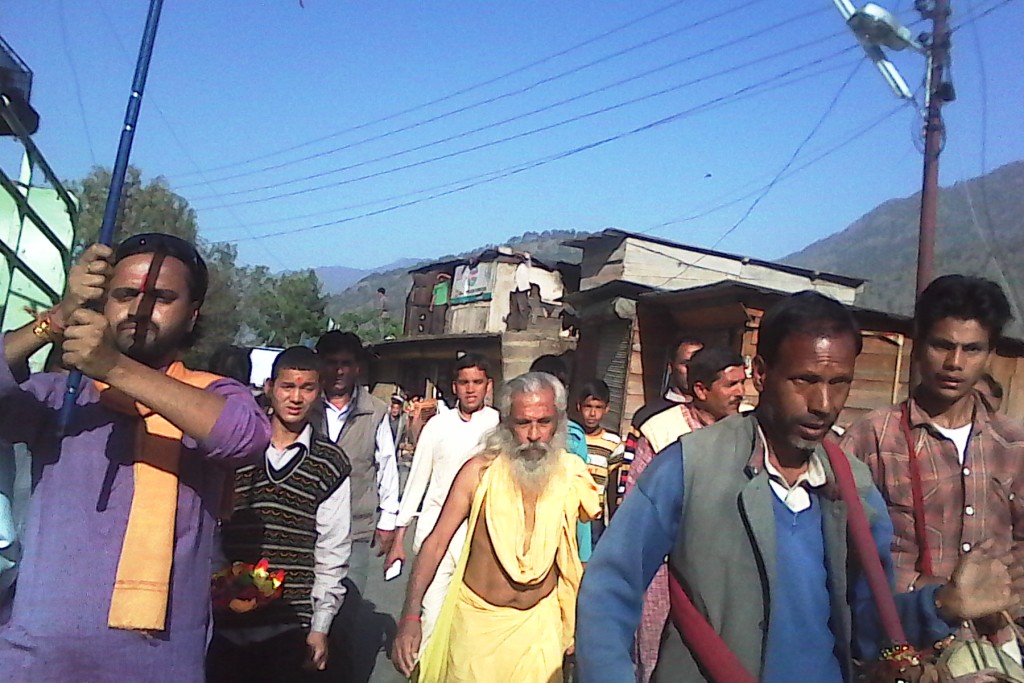