London June 26: New office ‘Karyalaya’ of Hindu Swayamsevak Sangh (HSS) was inaugurated on June 21, remembering the legacy and life message of Dr Keshava Baliram Hedgewar which was coincidentally the Punya Tithi (death anniversary) of the RSS founder. This year, 2014, also happens to be the 125th year of RSS Founder Dr Hedgewar.

Pandit Tanaji Acharya performed the Pooja during the inaugural.  Dhirajbhai Shah, UK Sanghachalak, spoke on the occasion and shared his wishes and concerns. Pandit Tanaji Acharya performing the Pooja. From our side it is Vidula Taiji; Jashree Taiji; Dhirajbhai Shah & Dhirubhai Shah as main Yajman. Other bandhus are also seen performing Pooja. Tying of auspicious dhaaga to each other. Fri Jun 27 , 2014
Tapas; a ladder for poor students to achieve their dream for an IIT seat Bangalore June 27: A son of a daily-wage construction laborer topping the IIT-JEE entrance exam? Son of daily wage earners getting into the top notch and premier technical universities of the country? Are situations like these […] 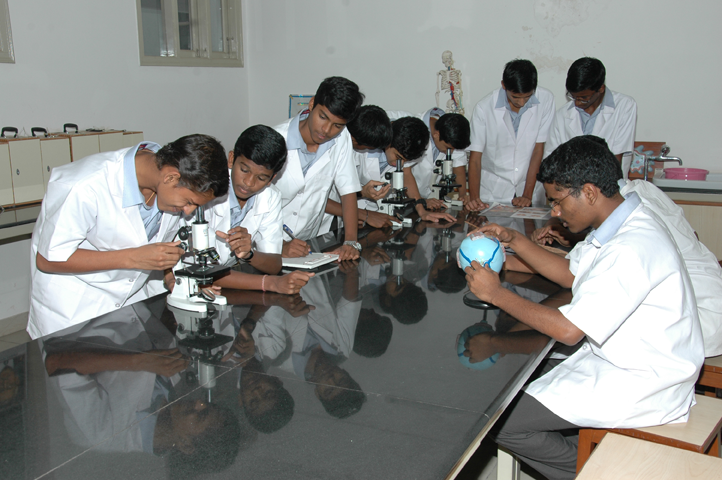