Indore May 3: RSS senior functionary  Ram Madhav on Saturday claimed that Mahatma Gandhi wanted Congress to work as a social outfit instead of a political party after the Independence.

Speaking at an event organised by the Indore Press Club and Vishwa Samvad Kendra, Ram Madhav said, “Before the Independence, Congress was not a political party, but a platform for all those who sought freedom and Mahatma Gandhi wanted to dissolve it post 1947. But some people kept the Congress alive to exploit it and today the party has fake Gandhi and fake ideology.”

“Gandhi wanted Congress to work as an outfit in the service of people, but the Congress leaders had stopped heeding his advice since 1940s,” he added.

Ram Madhav further said that the level of political discourse during the ongoing election was very low and serious issues were not being debated.

When asked why the RSS was prompting people to vote, he said, “Exercising the franchise is the duty of every citizen and we are insisting that everybody does it, which does not amount to politics.”

He also said that the RSS or any of its leaders never spoke of denying the franchise to women and it had passed a resolution in 2011 seeking equal representation and empowerment for women in all spheres of life. 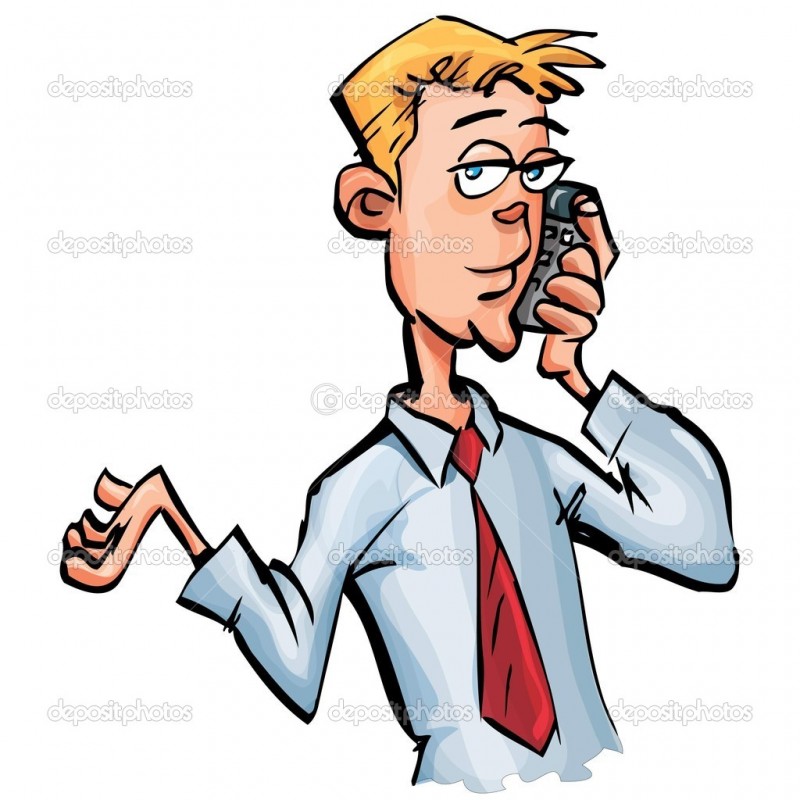