Mandya September 1: Nearly 200 cows were rescued due to the presence of mind of few RSS Swayamsevaks, Bajarangadal activists at Mandya of Karnataka on Sunday morning. The cows were reportedly carrying to a slaughter house illegally. Bajarangadal activists stopped few trucks carrying these cattle. Later, Police taken the truck to their custody, cows were safely carried to a near by farm. These cows will be shifted to nearest Goushala by the police, said a local RSS functionary. 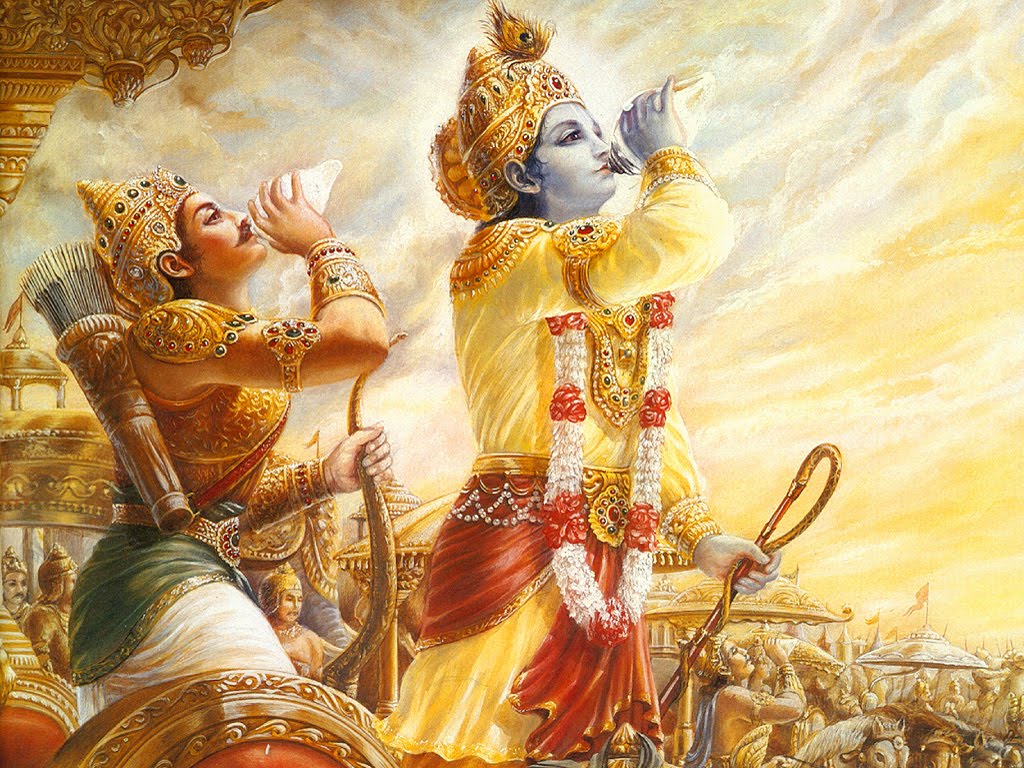