Bangalore 14 Aug 2014: RSS and other nationalist organizations had a protest march today condemning the attach on RSS worker Phaneendra at Vidyaranyapura, Bangalore. Phaneendra (44), Jalahalli Nagar Ghosh Pramukh, was attacked by a group of miscreants today morning when he was going to attend RSS Shaka. More than 300 people participated in the protest. K S Sridhar, secretary of RSS Bangalore addressed the gathering and urged the police to arrest the culprits and take necessary actions. He said that the this was the beginning and the struggle will continue till the attackers are arrested and punished. Ullas, organizing secretary of Hindu Jagarana Vedike said that it is not an isolated incident but a part of bigger agenda to suppress Hindus.  He quoted several such incidents from different places across the state. He said, “This kind of organized attacks on Hindus are frequently reported in the coastal region of Karnataka. There are more than 18 killings of Hindu leaders in Tamil Nadu and the culprits were arrested in Bengaluru. Bengaluru is becoming a hub of such anti-social elements now a days. Anti-social elements are posing a threat to the peace and harmony of the society. They are now organized under various names like PFI, CFI, etc. Vidyaranyapura area is seeing numerous illegal mosques. There are incidents in this area where some anti-social elements took shelters and attacked Hindus in the past as well.”

Bangalore north DCP Sri Suresh received the memorandum and assured that the  ;   Police department has taken the incident seriously and will be taking swift actions to arrest the miscreants. 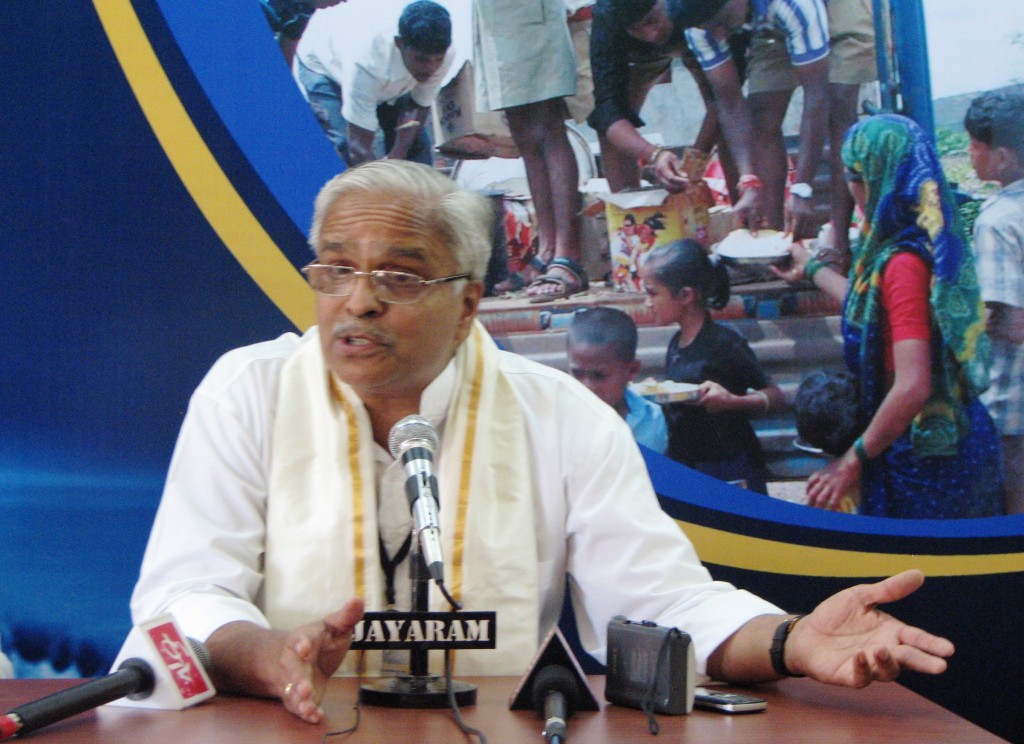