His biggest victory is over a section of the highly visible and opinionated English speaking class, who had been biased against him for the last decade.

It’s not just a visa-denying US, but the home-grown, rich and self-appointed guardians of pseudo-secular values that have seen their arrogance shredded and dust-binned.

In the chapel of anti-Moditva the chorus was Modi will be disastrous for the country’s secular fabric. Look, he can’t even speak English, mocked a senior editor on an elitist English channel.

So far pseudo-secular intellectuals had been successfully pressuring every leader into being apologetic for being Hindu. This class refused to treat Muslims as equal citizens, as Indians, preferring rather to treat them as vote banks.

This class was considered to be the reservoir of all wisdom and prudence, professing deep concern with a Gucci touch for their nation (read Malabar Hills to Gurgaon). These were the candlelight procession and jholawalla intellectuals perpetually hunting for foundation dollars.

But their egos were punctured at the Mecca of their secular shamanism – New York. Modi’s feat in this regard is perhaps comparable to what Vivekananda did when he addressed the World Parliament of Religions in Chicago on a September 121 years ago.

An America vijay has always been pronouncedly more significant for the home turf than any defence or energy agreements signed at White House. Modi has delivered his second Red Fort speech from Madison. The only difference is, this time his audience consisted of people listening in 80 different countries.

This is not an America-centric event. It’s going to impact the rise of liberal intellectuals back home, signifying a power shift in the world of academia long mono-polised by the left-liberal class which had turned intellectual dialogue into a monologue.

This class had long shut the doors to genuine liberal and centrist forces in media and academic institutions. An aggressive left-leaning cartel controlling the centres of public debate, media houses, fellowships, awards and dollar grants, turned them against the voices of a vast majority.

The minorityism that went along with this was hateful and intolerant towards a different viewpoint, extremely exclusivist in its attitude, yet arrogantly introduced itself as libe-ral and inclusive.

While the corrupting influence of state patronage and a mono-poly on words and ideas resulted in the decay of the left-liberal class – who could be described as secular Taliban – other liberals labelled by this camp as ‘right-wing intellectuals’ rose and powered a new politics of ideas.

These intellectuals were caricatured in ‘serious magazines’ brought out by the left-liberals as communalists with a dhoti and a tuft riding a bullock cart. However, the latter are gaining ground as a neo-liberal progressive movement of ideas that defines and symbolises the dreams of fast-moving modern youth.

It’s a massive upsurge. As leaders of development, they are bringing refreshing economic and administrative reforms in an unprecedented manner.

”Can do, will do” is the new mantra of the liberal. The debate between radicals and reformists has proved to be limited to left-wing tea houses or soiled patches of Maoism in Dantewada.

The poor and the commoner on the street have started identifying with a man of ideas who speaks their language, is not a prisoner of an inferiority complex, speaks Hindi at Madison Square and is not apologetic about beginning his speech with “Happy Navratri” or telling all that he is on fast.

Upper class, English speaking commentators will have to redefine their roles, because here is a man who believes in small things like cleanliness and chai, vows to provide what the common citizen has yearned for ages, avowedly assures women’s empowerment and attracts global attention with all this.

The rise of the liberal Indian is unstoppable. The triumph of Modi has given a new life to the liberal intellectual who’s civilisationally unapologetic, culturally rooted in an all-encompassing Indianism, who was searching for the right and trustworthy anchors so far.

He has finally arrived to take control of the principal stream of public dialogue. New books and articles that present a new approach, outside the parameters of the stale left-liberal consensus, are now being written.

This genuinely liberal and inclusive class, that was kept out of the decaying centres of left-liberal citadels and institutions controlled by them, has found a point of convergence in Modi.

The Oxbridge-accented class that used strong words against Modi, through long essays front-paged by glossy magazines, will have to find a different ground or begin the process of an honest reappraisal of their fossilised positions.

Smart as they are, many of them have already started learning Hindi and Gujarati. 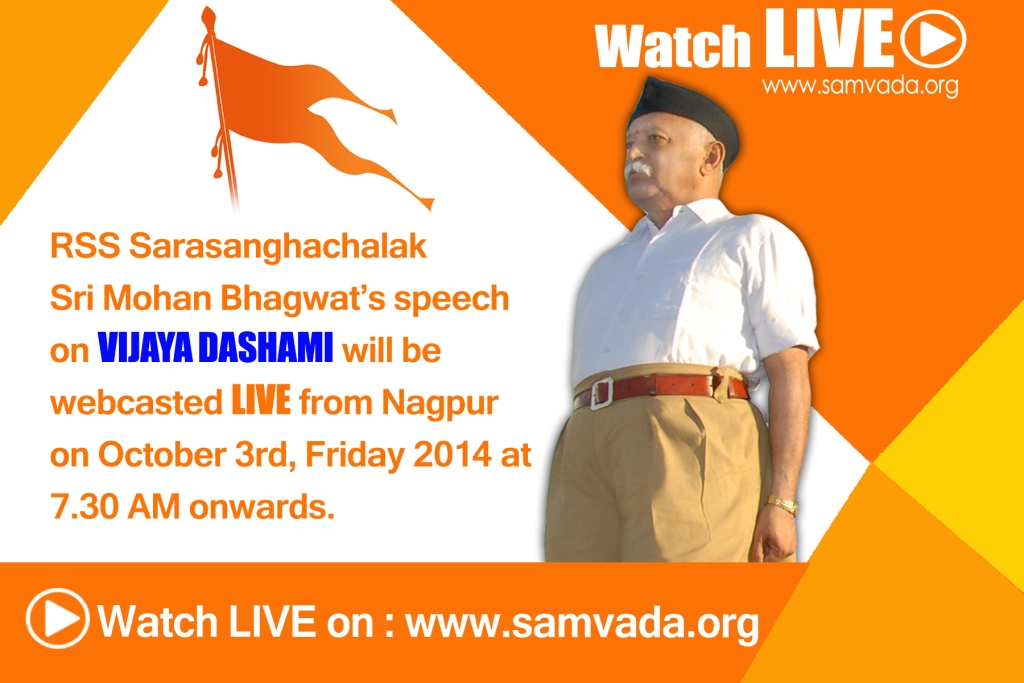