Tejpur, Assam: Sarasanghachalak of Rashtriya Swayamsevak Sangh Dr Mohan Rao Bhagwat has said that the country’s education system which has been commercialised and because of which the youth are less concerned about the society.

RSS Sarasanghchalak Mohan Bhagwat was addressing the RSS conclave Navabharat Yuvashakti Sangam, one of mega RSS gathering of Assam in recent times, on Sunday on the occassion of nations republic day.

“Education in India has been commercialised for which our children have started running after career, but not for any social and national obligation,” Mohan Bhagwat said Navabharat Yuvashakti Sangam-2014, yesterday to celebrate Swami Vivekananda’s 150th birth anniversary at Tejpur of Assam.

“English education is not for fulfilling our personal needs, rather it should be used for the greater interest of our nation which Swamiji(Vivekananda) did,” he added.

The RSS sarsanghchalak said there is an urgent need for everyone to come forward to build a “cultured” nation in the real sense which was the dream of Swami Vivekananda.  “Swamiji had said that he had ultimate faith upon the young and the modern generation. Our nation is plagued with a number of problems due to the misdeeds of a section of the society,” he added. 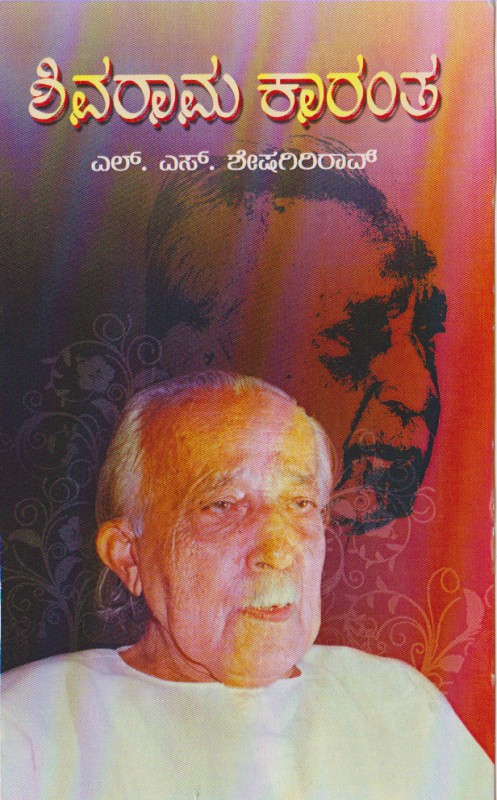