New Delhi Feb 6: Swami Aseemanand, accused in the blasts in the Samjhauta Express, Hyderabad Mecca Masjid and Ajmer Dargah, has alleged that RSS chief Mohan Bhagwat had sanctioned these attacks, reported a magazine. But NIA has clarified that Aseemanand never any such statements during the probe.

NIA sources say during probe Aseemanand did not name any senior RSS leader.

Aseemanand’s lawyer also rejected the Caravan report and denied that the interview ever took place. (http://samvada.org/2014/news/press-release/).

“This is a political conspiracy. Aseemanand has clarified he never said this. We have to see the timing,” said RSS leader Ram Madhav.

“We condemn this attempt to bring back the false allegations. Such false allegations were made earlier to defame RSS leadership but they were proved to wrong,” he said. “Aseemanand, in the court and outside, denied making such statements. Questions arise on the authenticity of the interview. The timing of the interview poses a political conspiracy,” he added.

Source: with inputs from TOI and  http://indiatoday.intoday.in/story/aseemanand-links-mohan-bhagwat-to-2007-terror-strikes-samjhauta-express/1/341967.html 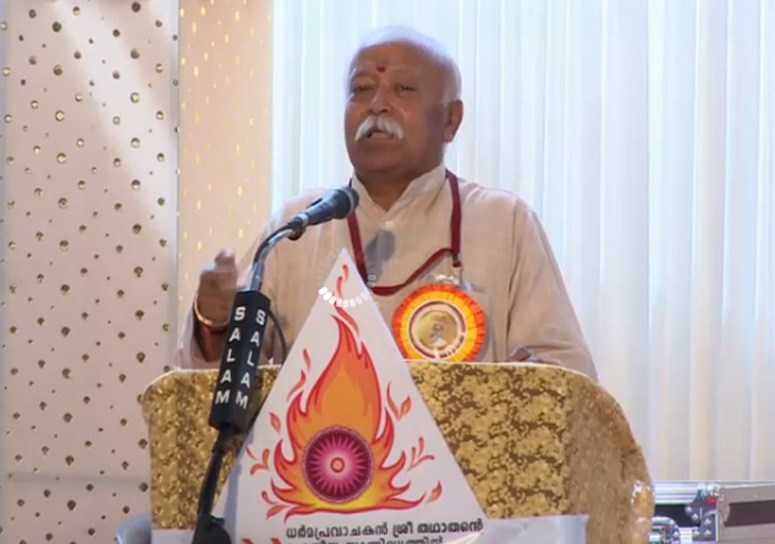