Suresh, 45years, was hacked to death around 10.00pm last night in front of his business centre at Ambattur (Chennai Sub-urban area). Since last 30 years so many Hindu Organisation workers were butchered by Jihadi forces. 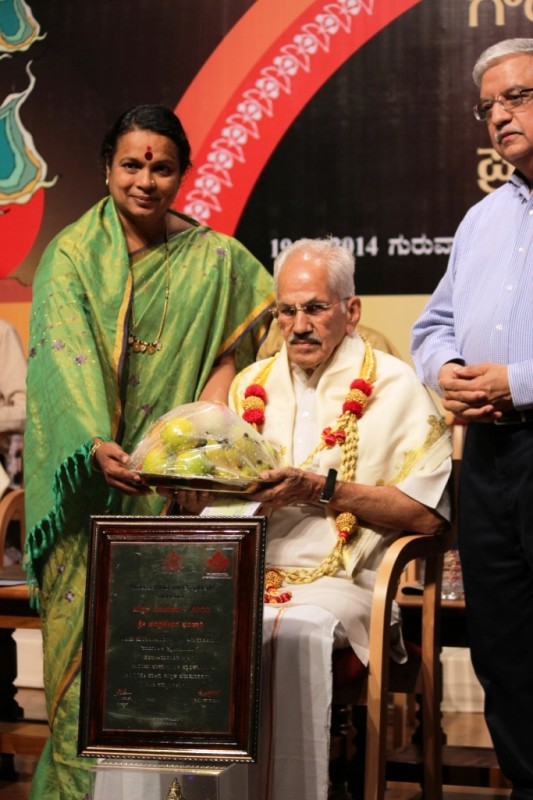