Nagpur, May 16, 2014:  RSS Sarakaryavah General Secretary Bhaiyyaji Joshi has issued a press statement related to the massive victory of Bharatiya Janata Party in 16th Lokasabha elections. BJP has gained absolute majority and will form the new Government at the centre.

Narendra Modi is all set to become the Prime Minister of India, is the second RSS Swayamsevak to reach the post after Atal Bihari Vajapayee.

In the recently held Lok Sabha elections, Bharat presented an amazing example of healthy democpacy to the world, which is matter of great pride for all of us. We are also  glad that the process of electioneering by and large was peaceful, restrained and lead by awakening of masses like never before.

In this election, thousands of political activists, hundreds of candidates across political parties, media houses, administration and security forces, all have played an important and satisfying role. During electioneering, some ideological differences may have surfaced at times and there may have been some personal allegations/counter-allegations. However, with the culmination of electoral process, we are very hopeful that everyone will now take constructive steps to get back to normal, amicable & positive environment in the interest of the nation. Driven by the undeterred spirit of brotherhood, we expect everyone will work together towards fostering a positive environment for growth and peace.

Millions of voters have expressed their desire for change. We are hopeful that the newly elected government will be successful in fulfilling the people’s aspirations. By setting aside the ideological, religious and social differences, we expect the new government to create an environment where nation stays united, there is total social inclusiveness and no one ever feels exploited.

There is no doubt that the role of government is highly crucial in democracy. We also have to acknowledge though that the process of lasting & positive change has its own pace and will be possible only through collective and coordinated efforts of government, administration, all political parties, common masses and social and religious institutions.

Hearty congratulations to the newly elected government and all fellow citizens of Bharat! 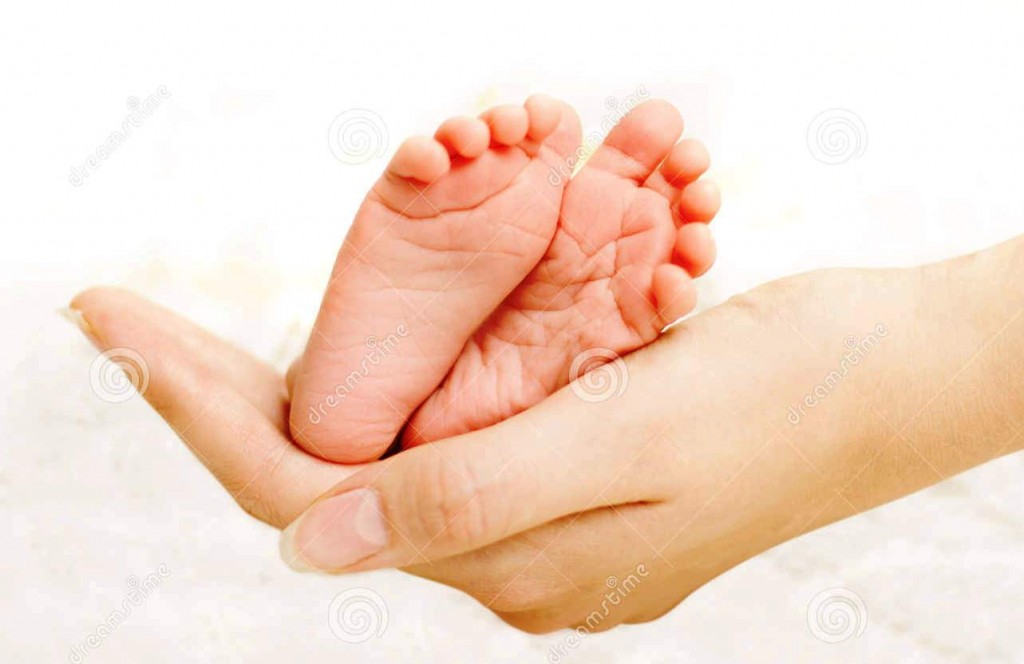