Nanaji, the grand old man of the Sanghparivar who died at the age of 93 in 2010 is best known as one of the founders of Bharatiya Jana Sangh, and for his social and political activism. He was the founder of First Rural University of India, at Chitrakoot of Madhya Pradesh.

Speaking on the occasion, the Prime Minister appreciated Shri Nanaji Deshmukh for his energy, drive and commitment towards social welfare and nation-building. He said that it was through his efforts that “Shishu Mandir”, which was initiated in Gorakhpur, has become a well-known educational institution across India. Shri Narendra Modi also praised Nanaji`s ability to forge political consensus.

Shri Narendra Modi said Nanaji Deshmukh even motivated several famous industrialists to work towards social causes. He said Nanaji always believed that “Science is universal, but technology must be local.”

The Prime Minister said the book “Virat-Purush Nanaji” will motivate future generations of India towards nation-building. 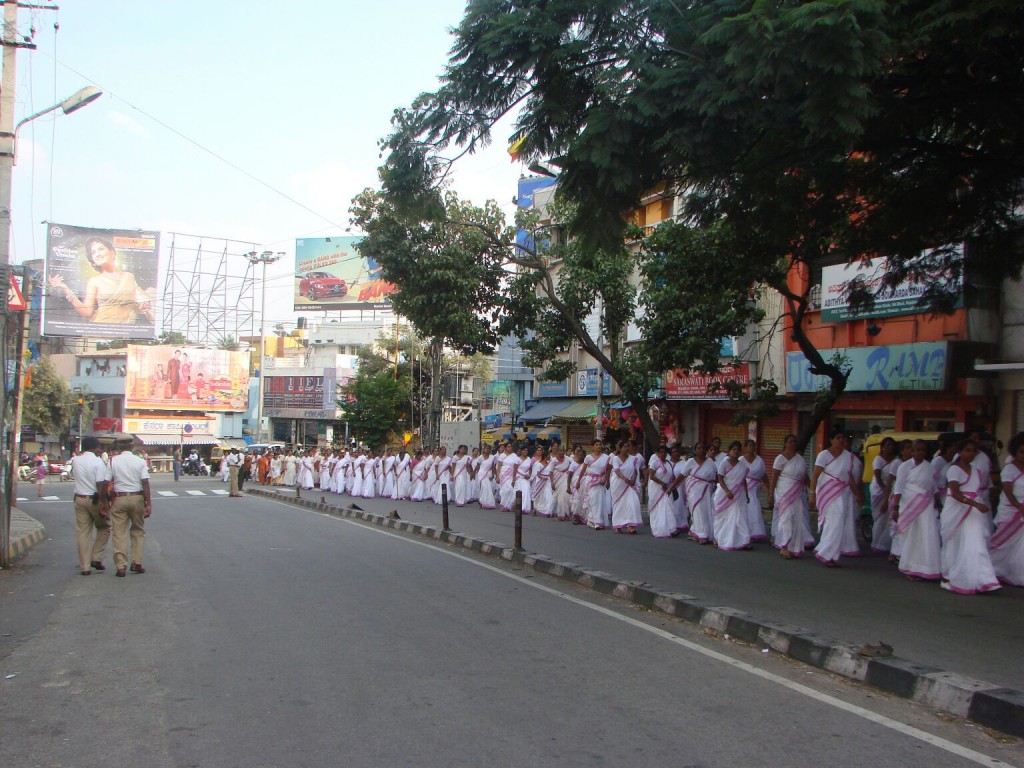