When asked about Ram Mandir, he said government has ample time till 2019 to act on the issue of construction of Ram Temple in Ayodhya.

“Ram temple is in agenda of the country, its in national interest. We had been supporting VHP and religious leaders on the issue of construction of Ram temple,” Hosabale said.

When pointed that BJP had been stating that if it was opted to power with full majority at the centre, it would pave the way for construction of Ram temple through a legislation and asked whether RSS would now demand the same, Hosabale said, “The issue of Ram temple was already there in the election manifesto.”

Stating that RSS would launch special programmes to inculcate better civic sense, cleanliness and environment awareness, he said that the organisation was growing at the rate of 20 per cent per year and this year over 1.25 lakh Swayam Sewaks participated in its primary training programme.

Hosabale said that during the three days of the meet, 390 ‘pracharaks’ and national office bearers would share the experience of their works done in various fields.

When asked about the threat of terrorist organisations including Al-Qaeda and ISIS, he said, “In the meet, national security issues will be discussed,” but did not elaborate.

On a question related to the discussion about “Love Jihad”, Hosabale said that they had discussed it a lot in the past 10 years.

On the possibility of passage of any economic and political resolution in the meet, Hosabale said, “The new government has just been formed, we will first see its performance.”

Claiming that RSS workers had actively participated in relief and rescue operations in the natural calamities in Jammu and Kashmir, Andhra Pradesh and Meghalaya, Hosabale said that an outline of rehabilitation work to be carried out in these areas would be discussed in the meet.

The three-day RSS meet was earlier started by RSS chief Mohan Bhagwat paying tributes to soldiers killed in exchange of fire with Pakistan and those who died in natural calamities.

BJP National President Amit Shah has been a special invitee in the meet and will participate in it today, he added. 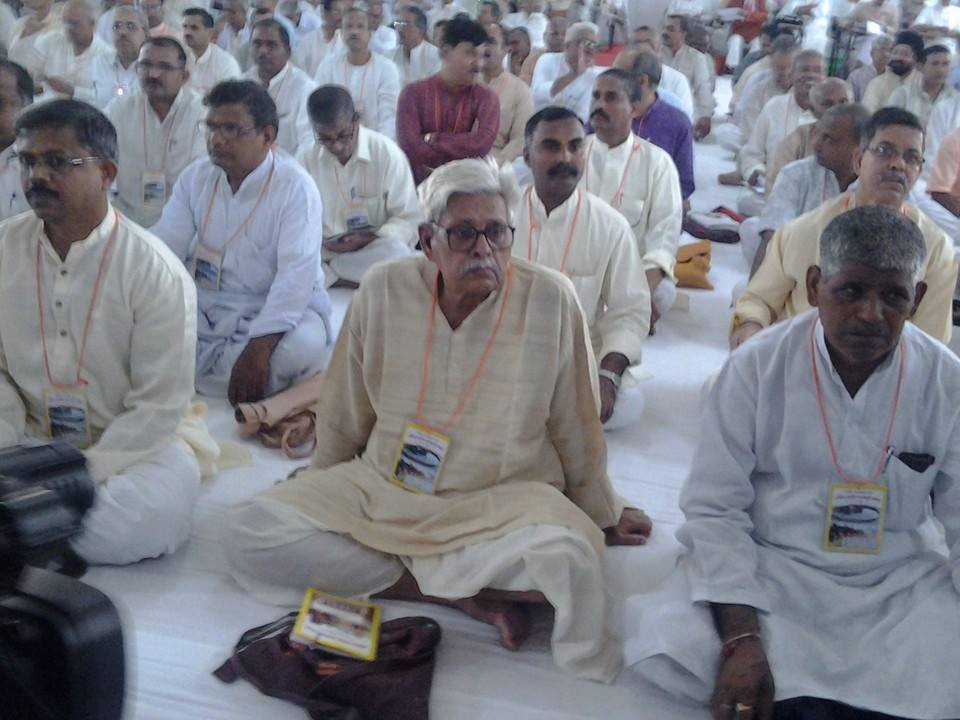