The classrooms have been named after Indian mythological characters — Dhruv, Eklavya and Chanakya among others.

RSS Chief Mohan Bhagwat praised the skills of tribals, during his address to approximately 300 students belonging to tribal families. Tue Jul 1 , 2014
Chennai July 01:  A 11 floor building collapsed due to heavy rain at Moulivakkam which is nearest to Chennai, Porur  on Saturday (28-6-2014) evening. After hearing this sad news, around 50 RSS Swayamsevaks immediately went the spot. They involved in relief activities like making paths to cranes & other rescue […] 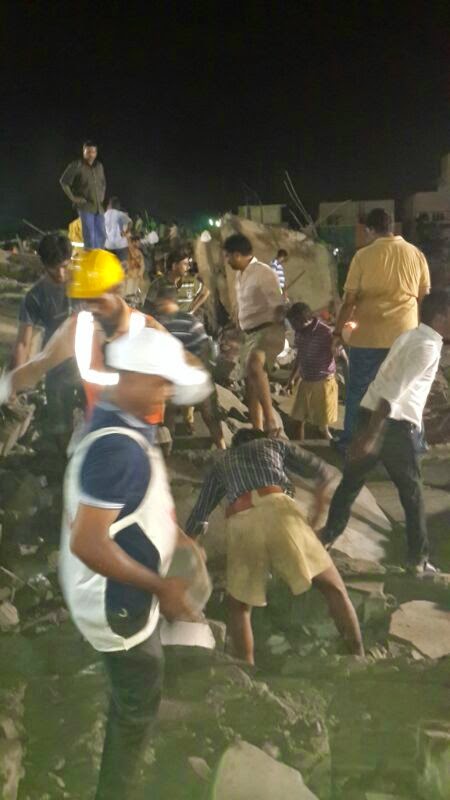