In the CRPF’s biggest single-day casualty in Chhattisgarh this year, 14 of its personnel, including two officers, were killed in a Maoist attack in Chintagufa area of Sukma district on Monday afternoon. At least 15 personnel have been injured — five are reported to be in a serious condition. The victims, including Deputy Commandant D S Verma and Assistant Commandant Rajesh Kapuria, were from the 223 battalion of the CRPF. “Our parties were inside (the forest) for an operation when the Maoists ambushed them. Fourteen personnel were killed,” confirmed ADG (Naxal Ops) R K Vij. The incident took place deep in the forest, around 10 km southwest of the last police camp at Chintagufa.

The attack also comes a day before the People’s Liberation of Guerrilla Army of the CPI (Maoist) is set to begin its foundation week from December 2-8. 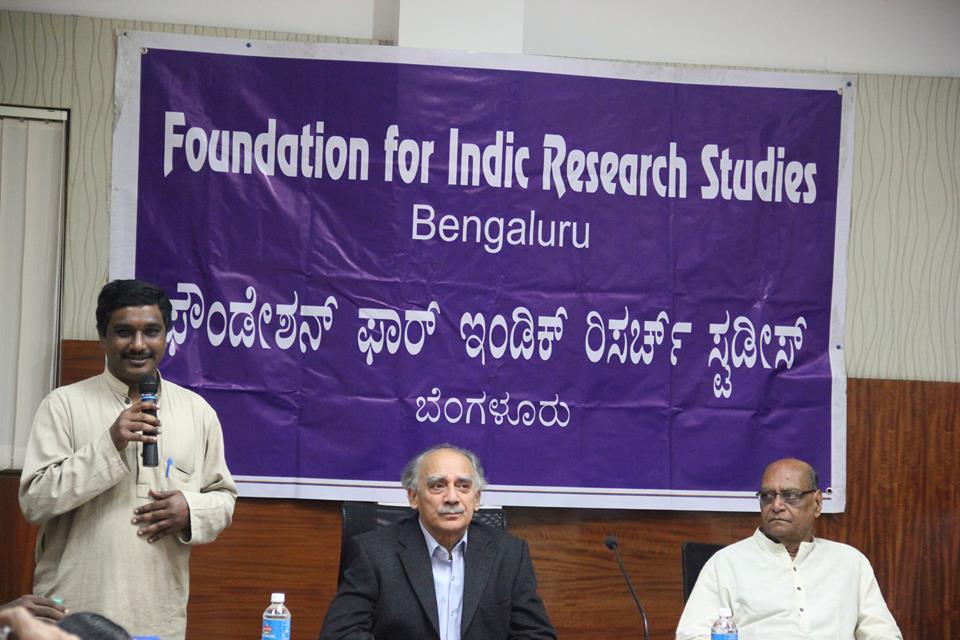