“The brutal murder of RSS worker K. Manoj by CPM goons in Kannur, Kerala today shows the frustration of CPM. We out rightly condemn this dastardly coward act of violence by CPM. Recently there has been rise in CPM workers joining RSS activities in large number. This frustration has resulted into such inhuman violent act by CPM. It is highly deplorable that even some national leaders of the CPM  have made provocative speeches against RSS and related organizations  during there recent tour of Kannur. They have repeatedly referred to ‘;Kannur model’; as a successful model to be followed elsewhere. The Congress government had a tacit understanding with the CPM in these matters. In this context a state based investigation cannot identify or punish those who have sponsored the terror for the last half a century in the killing fields of Kannur. Only an independent central agency will be able to untangle the mass of political patronage, terror financing and murder which has gripped this area. Hence we humbly appeal to the Home ministry of central government to take proper action in this matter.”

Wed Sep 3 , 2014
Banashankari, Bengaluru : RSS Seva Vibhag of Banashankari unit had organized an old news paper collection drive as part of Seva Sanghik on Sunday, 31st August 2014. In this new initiative, RSS swayamsevaks reached out to the individual houses in Banashankari, Padmanabhanagar, JP Nagar and other nearby areas and collected old […] 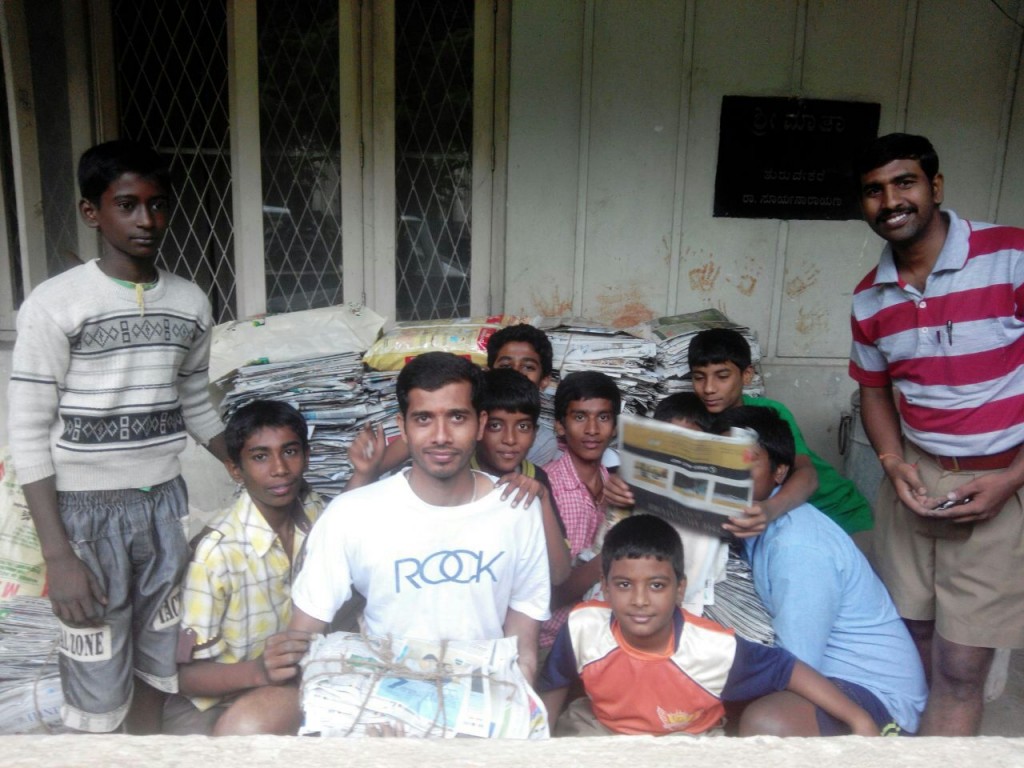