Bangalore March 07, 2014: RSS national functionary Ram Madhav along with 3 prominent leaders today filed a complaint against Congress General Secretary Rahul Gandhi for his remarks on linking RSS with the murder of Mahatma Gandhi.

The complaint letter given by Ram Madhav is given below:

The Chief Election Commissioner of India

The following facts are being brought to your kind notice.

Annexure 2: Newspaper report clippings of the above said speech 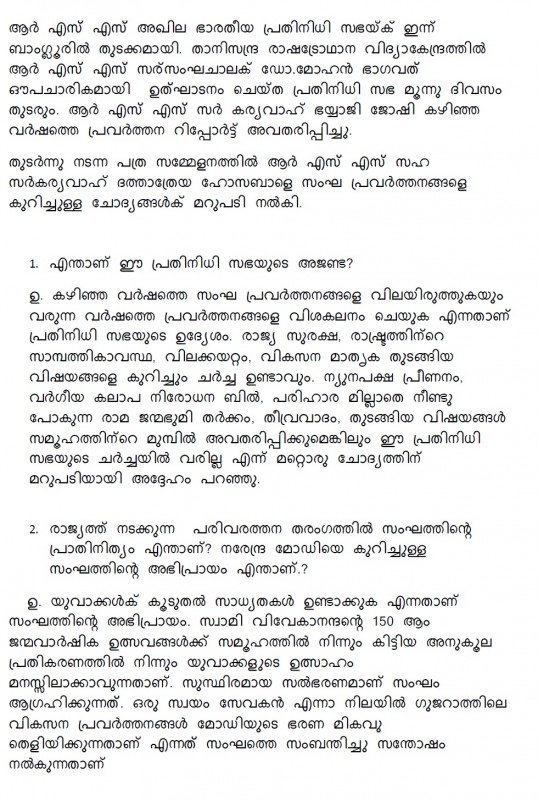