Venue of the protest: Mysore Bank Circle, Near Majestic, Bangalore

On August 14, 2014 Phaneendra, who serves as Jalahalli Nagar Ghosh Pramukh of RSS, was on his way to attend morning Shakha (routine RSS gathering) near Jalahalli. Suddenly a group attacked Phaneendra. As he was seriously injured with deep injuries to his head, immediately he was admitted to Mattikere MS Ramayya Hospital. 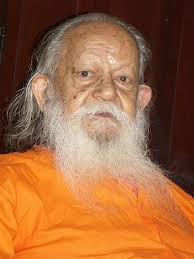