NEW DELHI: “The RSS is not an economic fundamentalist, RSS is of the view that it is the government of India, which should be making the decisions about what economic decisions are good for the country” said senior RSS leader Ram Madhav.

Ram Madhav, RSS Akhl Bharatiya Sah Sampark Pramukh was addressing a gathering  in a Programme at New Delhi The organisation said that its “broad line” is to protect the country’s economic sovereignty and it is for the government to decide the nitty gritty. “We are not an economic fundamentalist. RSS is of the view that it is the government of India, which should be making the decisions about what economic decisions are good for the country” said Ram Madhav“It is about economic sovereignty. The question is whether we will take decisions about what is good for the country or this decision will be taken by other countries. Our broadline is just that,” RSS leader Ram Madhav told PTI. “Rest, the nitty gritty is for the government to decide. Specifics are for the government to decide. Whether they have to bring FDI or in what sector. Organizations like Swadeshi Jagaran Manch may raise their views on specific issues. Government will alleviate their concerns,” he said. Replying to questions about the ‘swadeshi’ (indigenisation) demand of organizations like Swadeshi Jagaran Manch and other associates , the RSS leader said that such orgnaizations can articulate their views on “specific issues”, which the government should address. Madhav, also hailed Modi’s invitation to heads SAARC countries including Pakistan Prime Minister Nawaz Sharif for his swearing and said that it has established its sincerity in establishing good relations with neighbours.

Appreciating the meetings with the heads of SAARC countries including Pakistan Prime Minister Nawaz Sharif , the RSS leader said, “two things have been proved by this step. First Our sincerity in establishing good relations with neighbours. Secondly our position as a strong powerful nation in the region. Both have been established.”  Ram Madhav said that the very fact that all the neighbours accepted the invitation and joined the event showed they had great regard for India and the new government here.

“The controversy that was sought to be raised about Pakistan premiere Nawaz Sharif’s visit was uncalled for. This was not a bilateral meeting. There was a solemn occasion of the Indian government for which all SAARC nation heads including Sharif were invited as guest.  “As far as informal talks are concerned, the goodwill message with leaders of all the SAARC countries. It shows sincerity of India towards building good relations with all neighbours. It is a very good beginning. It (the government) began with a bang on international relations. It is a very good move,” Madhav said.  The RSS leader also slammed Congress for its attack on HRD Miniser Smriti Irani’s educational qualifications.  “The comment is below dignity . Congress should see the history of its own party leaders before saying any such thing,” he said. (Inputs from Economic Times) 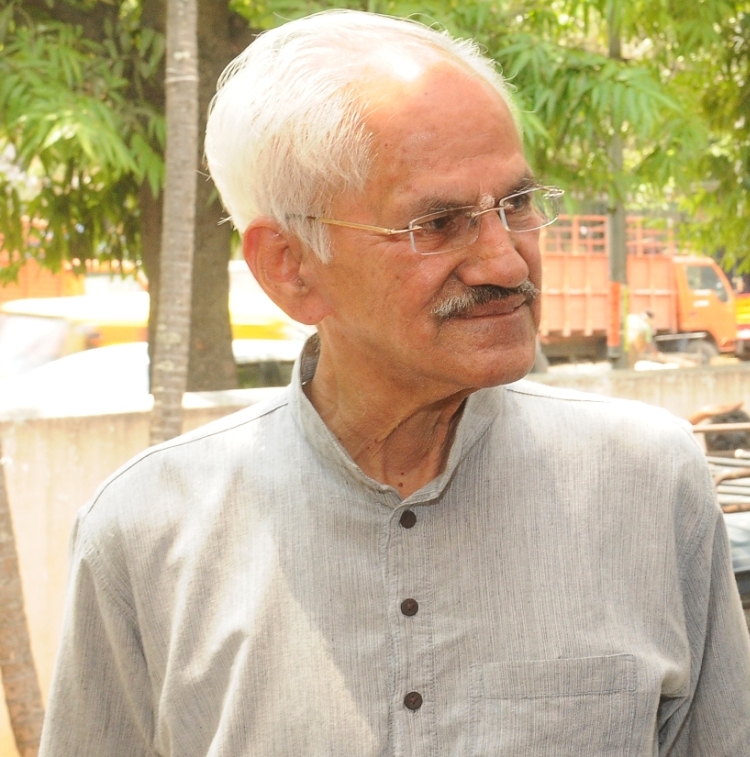