Bangalore July 28, 2014: RSS Karnataka today clarified that it has no links with the Mr VR Bhat, who’s  comment for a Facebook post lead to a controversy. The said person has no responsibility of RSS. His remarks were nothing to do with RSS and RSS will never endorse such irresponsible and socially unacceptable comment. RSS completely dissociated from the said controversy as it has nothing to do with it.

(RSS here by requesting respected media houses and all persons concerned with the said controversy, that, please don’t drag the name of our organization as we have nothing to do with it.) 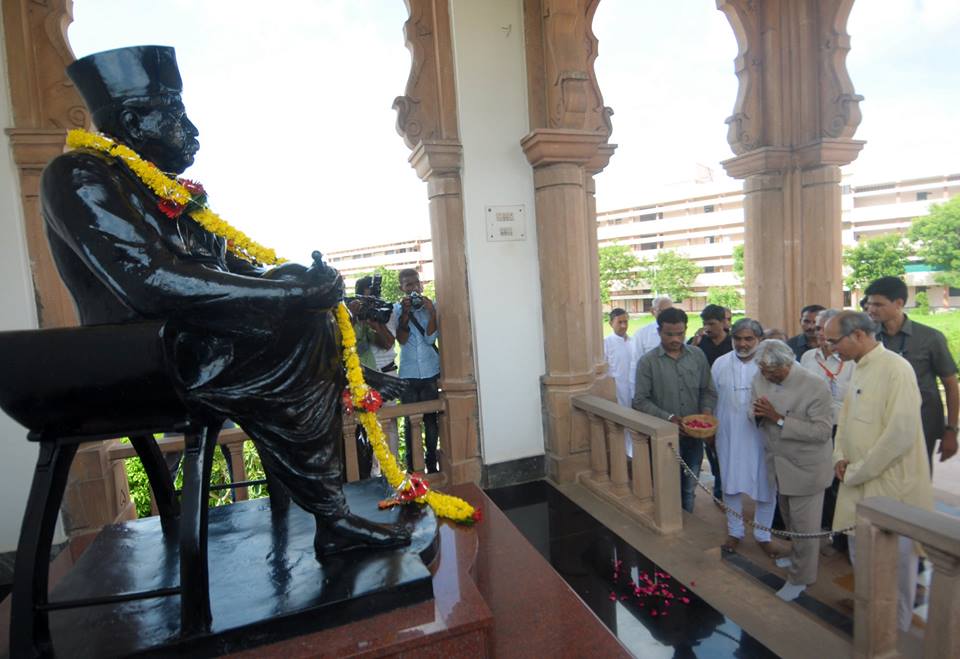