Bengaluru November 15: A post which went viral in social media few days ago, in which few social media members mentioned “An RSS pracharak married a Muslim girl”. The post was shared in many within social media without checking the authenticity. Believing the scenario to be true, few main stream media also reported on same line.

Few in Social media posted that Gautham converted to Islam and other few said the girl converted to Hindu faith.

In both the case, the name of RSS was dragged in to the issue. Now, RSS said ” RSS Not all connected with the said issue”

RSS came out with a clarification on Friday. J Nandakumar, RSS Akhil Bharatiya Sah Prachar Pramukh clarified that “Gautham or his family are not at all connected with any Sangh activity or related organizations.There is a concerted and vicious effort in the media and social media platform depicting the youngster, who married a Dental College student, Anshida, under Special Marriage Act, as an RSS activist.”

“This propaganda is aimed at creating an impression that RSS was behind the whole episode, thus creating an atmosphere for  the Muslim fundamentalists to create a  volatile situation by  way of  spewing  communal venon so as to foment religious hatred among the communities in the area and  justify their terrorist acts against th family of thenewly wedded couple. The  RSS is in no way connected with the issue”.

“It was reported that an organized attack was carried out last night at the house of Gautham by the Muslim fundamentalists, who also had reportedly threatened to eliminate his family. Later, the miscreants retreated when the neighbour,s who heard screams, reached the spot and resisted.”

“Under the life-threatening situation, the whole family is unable to move out and is living in a state of “house-arrrest.”.  The newly married couple were classmates and their romance started during school days. They got married on October 8, 2014 at theSports Council Hall, Kozhikode. Retired Headmaster of Paleri MLP School, Sudhakaran, and his, wife Jalaja Teacher, have whole- heartedly agreedwith their son’s decision and have also  welcomed the daughter-in-law into their family. Meanwhile, the parents of Anshida filed a habeas corpus, which was rejected by the court, allowing the girl to live with Gautham.” said J Nandakumar. 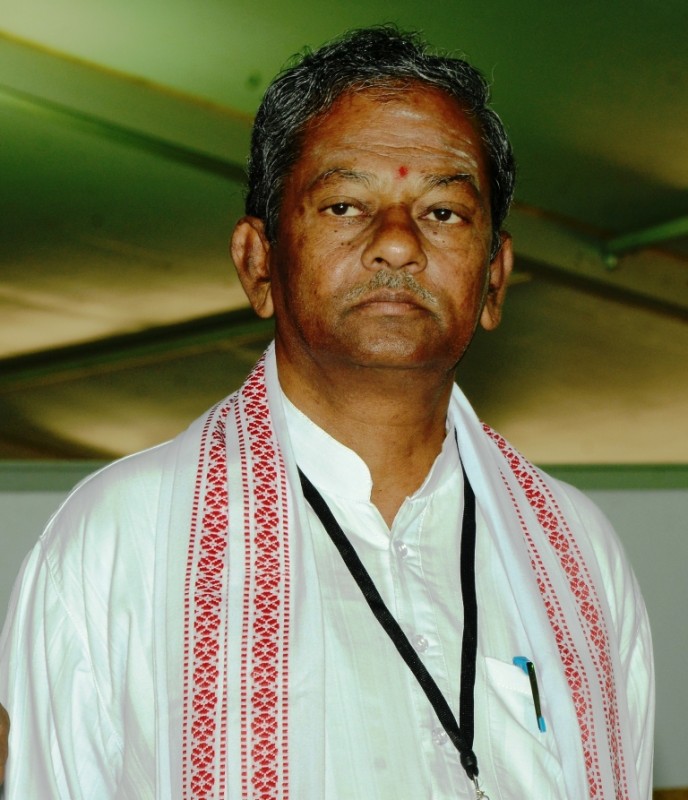