New Delhi December 02: RSS Sarasanghachalak Mohan Bhagwat on Tuesday (Dec 02, 2014) addressed a gathering at the Bhagwad Gita festival on the occasion of 5151st anniversary of the Bhgavadgeeta at New Delhi’s Red Fort.

RSS chief Mohan Bhagwat on Tuesday underscored the universal relevance of the Bhagwad Gita, saying its message must be spread across the national borders to benefit all communities alike.

In a public address to mark the celebration of 5,151 years of the Bhagwad Gita, Bhagwat urged Indians to share its spiritual wisdom with the world and contribute towards the restoration of balance in society.

“The world has lost its balance that must be restored now. That balance can be found in truth, and that truth is in Gita.”

“And it is the responsibility of us, Indians, to share this spiritual wealth of Gita that we inherited through our saints who ensured to preserve its message by incorporating it in their lives,” Bhagwat said.

Former chief justice of India R.C. Lahoti and Vishwa Hindu Parishad leader Ashok Singhal, Swami Gyananand Maharaj will also be present at the occasion. At the political level, Swami Gyananand said, the leaders who attend the event must create an environment for promoting the Gita as the voice of humanity. 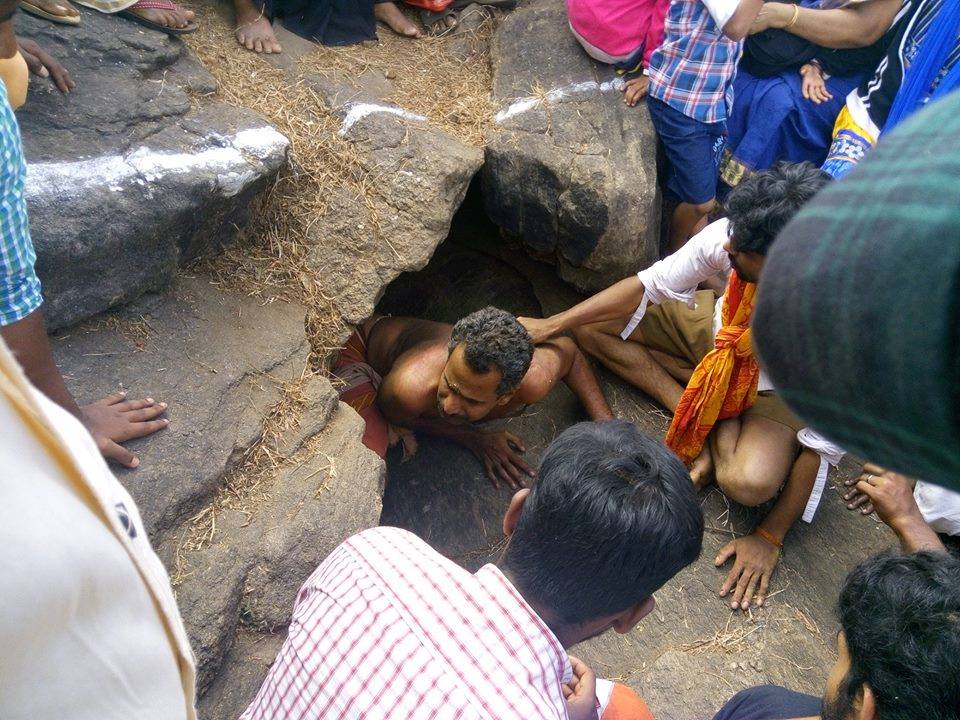