Executive officer V. Trinadha Rao welcomed them, and priests gave temple honours to them. Tight security was provided around the temple in view of their VVIP status, and except the local RSS functionaries a few others, including media persons, knew about their visit.

According to sources in the RSS, Mr. Bhagwat in the city to attend a two-day training camp at Nuthakki in Mangalagiri mandal of Guntur district.

Sat May 24 , 2014
New Delhi, May 24Sat, 2014  There have been two schools of secular forces in Bharat (India) – one that is proud of Hindutva – a model being Sardar Vallabh Bhai Patel who – driven by his deep sense of national dignity – convinced the Nehru Cabinet to furnish its decision […] 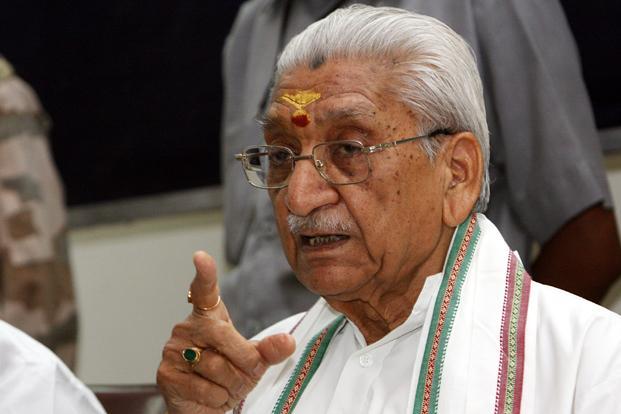