New Delhi December 16:  The Taliban terrorists attacked a military-run school at Peshawar in Pakistan on Tuesday, killing over 134 including 124  students. 6 Terrorists were killed, 245 people severely injured in this attack.  Thousands of Pakistanis have been killed in militant violence in recent years – but the latest attack has caused unprecedented shock. “We selected the army’s school for the attack because the government is targeting our families and females,” said Taliban spokesman Muhammad Umar Khorasani. “We want them to feel the pain.”

“In CMH (Combined Military Hospital) there are around 60 and there are 24 dead in Lady Reading (hospital),” Pervaiz Khattak, chief minister of the province where Peshawar is located, told local television channels.  Pakistan Prime Minister Nawaz Sharif has left for Peshawar to supervise operation. According to Reuters, Pakistan Taliban has said,”We targeted school because army targets our families, we want them to feel our pain.”.

Reports suggest the terrorists shot their way into the building and went from classroom to classroom, shooting at random and picking off students one by one.

Army commandos quickly arrived at the scene and engaged the gunmen in an exchange of fire. Eye-witnesses says students cowered under desks while the dead lay strewn along corridors. (Inputs from India Today/BBC/DC). 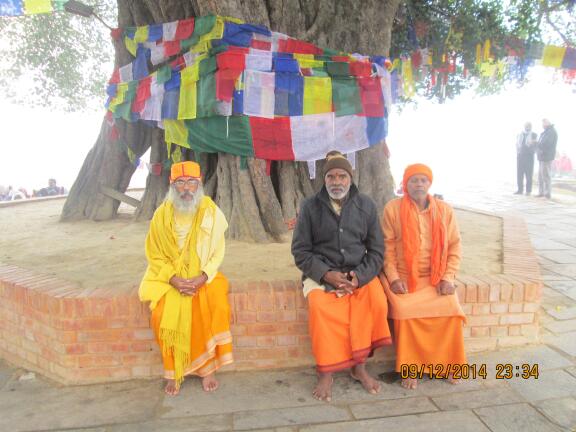