The criminal complaint against the Congress vice-president was over his remarks linking the organisation to the assassination of Mahatma Gandhi.

Mumbai March 19:  An RSS Swayamsevak on Wednesday filed a complaint against Congress vice-president Rahul Gandhi in a Maharashtra court over his remarks linking the organisation to the assassination of Mahatma Gandhi.

The criminal complaint was filed by Rajesh Kunte, secretary of the RSS unit at Bhiwandi, near Thane.

Addressing a rally at Sonale in Bhiwandi on March 6, 2014 Mr. Rahul Gandhi had said, “The RSS shot Mahatma Gandhi and now they are using his name to campaign for elections.”

In his complaint to the court, Mr. Kunte said the remarks were defamatory and sought action against the Congress leader.

The BJP has already moved the Election Commission against the Congress vice-president.

“I registered a criminal complaint against Rahul Gandhi with the First Class Magistrate Court at Bhiwandi. Through his speech, he has harmed the reputation of our organisation. The remarks were made with an ulterior motive,” Mr. Kunte told PTI.

“His allegation, that RSS men killed Mahatma Gandhi, was against the judicial verdict in the case. This is a deliberate attempt for electoral gains,” he alleged.

The court is likely to hear the matter on March 27. 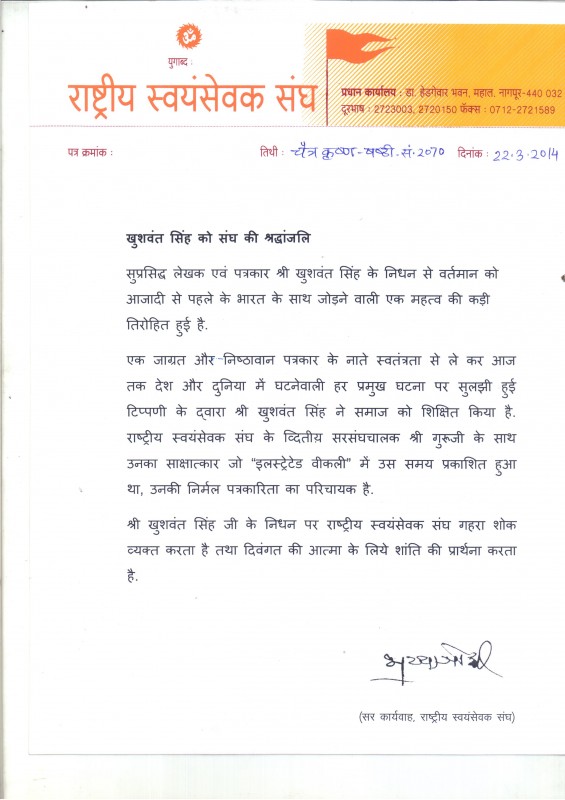