CHAPRA/PATNA June 25 : At least four passengers were killed and 23 others injured, 13 of them seriously, when 12 coaches of the Dibrugarh-bound Rajdhani Express derailed near Chapra in Bihar’s Saran district on Wednesday, with Union home minister Rajnath Singh saying it was too early to blame the Maoists for the incident.18 wagons of a goods train also derailed due to a blast in east Champaran district with the SP Vinay Kumar not ruling out the involvement of Maoists. Chief public relations officer of East Central Railway (ECR) Arvind Kumar Rajak said while three passengers were killed in the Rajdhani derailment, another succumbed to injuries in a hospital,Seven coaches-B-5 to B-10 and the power car of the Delhi-Dibrugarh Rajdhani derailed at the Golden Ganj station, about 75km from Patna, while five coaches, B-1, B-2, B-3, B-4 and the pantry car overturned at around 2:11am. Rajak said some of the coaches were hurled as far as 700 feet away from the track. (Inputs from TOI)

RSS Swayamsevaks from the local area rushed to the venue of the railway accident, helped in the rescue operation, helped the passengers who were in a real need of help. 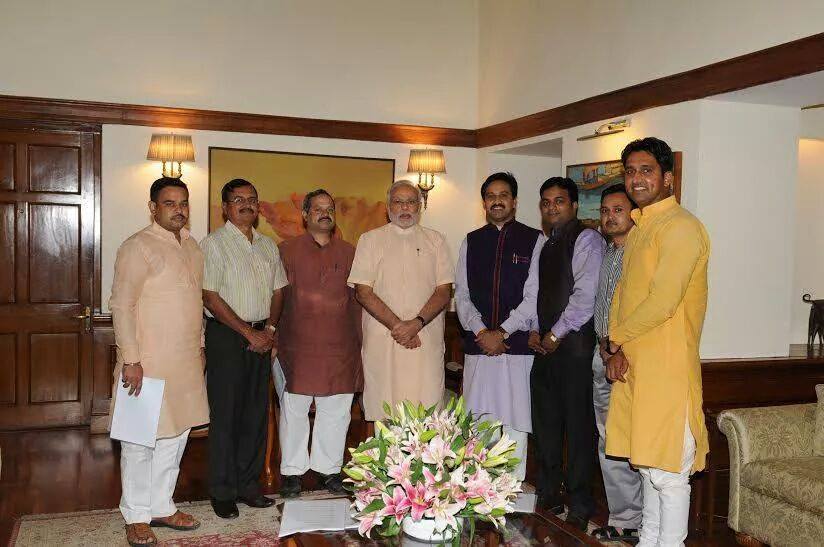