The book was released on the occasion of Birth Centenary Day of Yadava Rao Joshi on Sunday September 07, 2014 at RSS Pranth Baitak held at Kapu, Udupi. RSS Pranth Sanghachalak M Venkataramu was present on the dais. The book was published by Vikrama Prakashana, Bangalore.

In 1946, Kru Suryanarayan Rao became Pracharak from Bangalore, was one of the first Pracharak from Karnataka who dedicated his life for a social cause inspired by Yadava Rao Joshi. After the book release, Kru Suryanarayan Rao shared his memories of those days when Yadava Rao Joshi toured across the length and breadth of Karnataka, to strengthen the roots of RSS, Sanghparivar organisations. 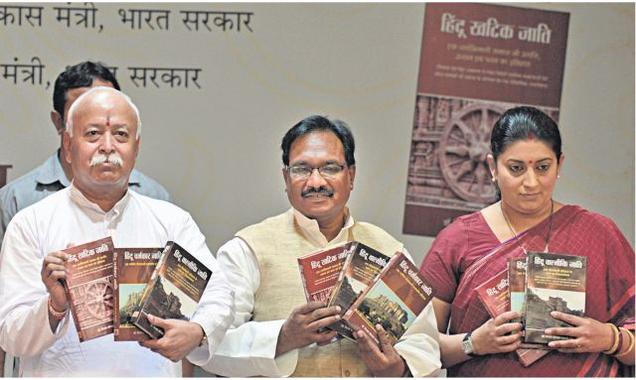