NAGPUR May 31: The on going Sangh Shiksha Varg at Reshimbagh grounds will conclude on June 12, said RSS Sahsarakaryavah Dr Krishnagopal.

To a question on the raging controversy over repeal of Article 370, which provides special status to Jammu and Kashmir, the RSS functionary saw nothing wrong in the demand. “The provision was purely a temporary arrangement used to facilitate accession of the border state. The Article has now outlived its utility and can be discarded. Even Dr Babasaheb Ambedkar had opposed Article 370,” remarked Gopal, adding that there was no harm in discussing its pros and cons.Briefing about the camp, he said this year 716 activists who had completed their training for first two years in their respective regions were participating. From north-east states to southern and northern states, these activists were here to learn about public life, social work and finer aspects of nationalism.The highest number of participants – 144 – was from Central India comprising Malwa, Madhya Bharat, Mahakaushal and Chattisgarh. Among those attending are 460 professionals, including six doctors, 14 engineers, a chartered accountant and 14 lawyers, while 91 are self-employed. There were as many as 147 teachers, five journalists, 49 agriculturists and 153 students.The camp, which commenced on May 19, would conclude on June 12. Spiritual Guru Sri Sri Ravi Shankar will be the chief guest while RSS chief Dr Mohan Bhagwat will address the concluding function. Normally around 800 to 900 participants attend the camp. This year, the camp was deferred by a month because of the Lok Sabha elections, in which RSS activists played a proactive role. Typically, a day at the camp begins at 4am and stretches till 10pm. Senior RSS leaders guide the participants. (Inputs from TOI) 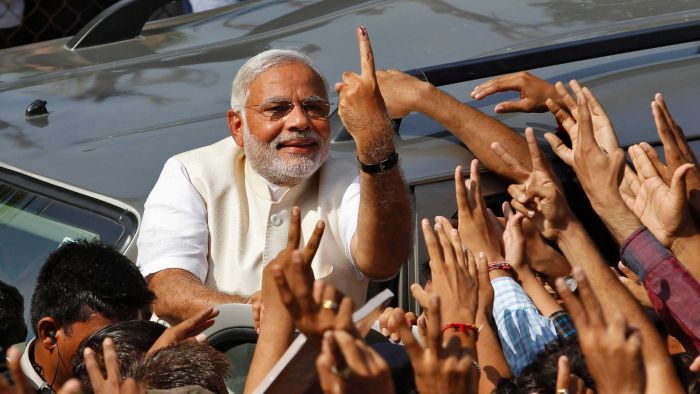