Flagging off the yatra, the International secretary general (organization)-VHP shri Dinesh Chandra said that the sixteenth Lok Sabha will serve the nation like Hanuman ji who solves every typical problem of the society. We expect that the sixteenth Lok sabha will protect & promote our cultural & religious heritage and solve every internal & external problem of the country.

Today’s combined yatra for Ram-Hanuman Jayanti, will paw the way for Ram Rajya in Bharat, said Dr. Surendra Jain, the national secretary-VHP, speaking as main speaker of the program. 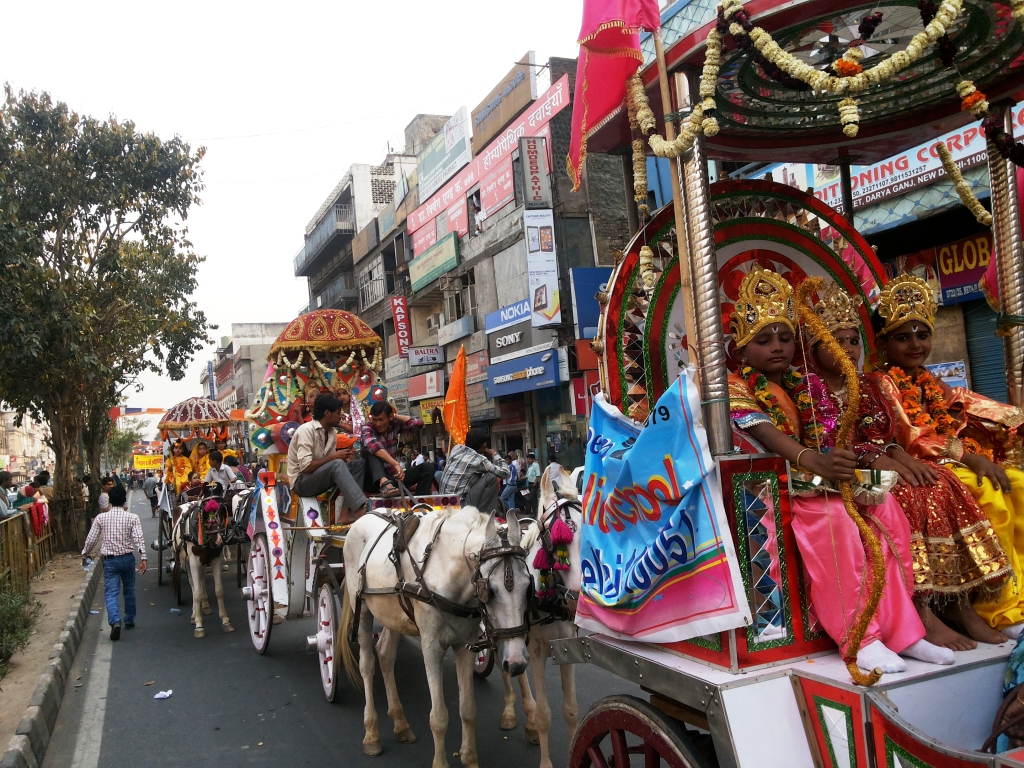