“The residents of three houses in Ullal woke up to find their houses damaged by miscreants. The houses belong to Variga, Dharmavati and Santhavati. The miscreants also damaged a car and a bike. The bike was taken to police station. Two boats, named Chamundeshwari and another belonging to Kanthi Enterprises, were also damaged at Kotepura” reported The Daijiworld.

“Two culprits, who are said to have caused recent communal riots in Ullal, have been arrested in Mangalore by Ullal Police. The arrested are Mohammed Kabeer alias Chabbi of Aksar Manzil in Kotepura, and Abdul Mannan alias Munaaf of Ayesha Manzil, near Baraka factory in Kotepura. Kabeer is a notorious person and has been accused in several cases in the past, including the murder of a security guard at a fish oil mill in Ullal. Munaaf too is an accused in some criminal cases. Both, along with some others had entered houses belonging to Mogaveera community, attacked people and damaged property, it is said and the incident had caused retaliation and resulted in full-scale riots. Both are said to have been involved in antisocial activities for long and creating constant trouble in the area. They are said to have troubled the people of their own community and gained wrath of all.” reported  themangaloretimes.com.(http://themangaloretimes.com/news/culprits-behind-ullal-riots-arrested#sthash.8geYQloo.dpuf) 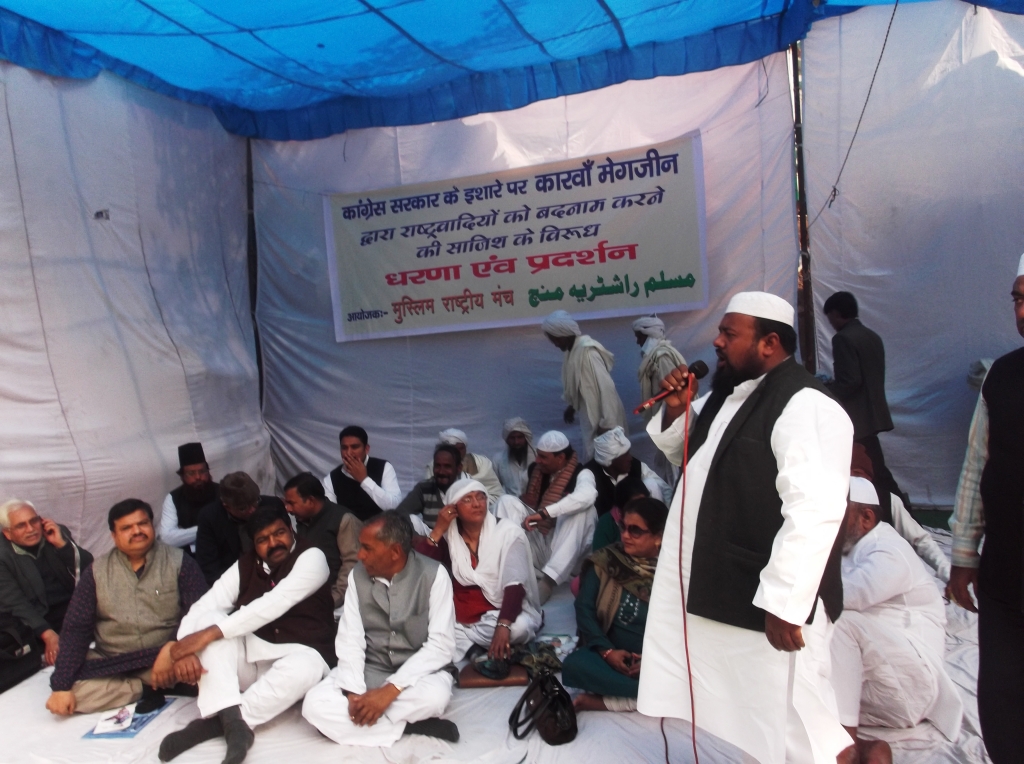