Suryanarayana Rao born on August 20, 1924 in Bengaluru. He became  RSS swayamsevak in 1942 in his college days and became RSS Pracharak after his graduation in B Sc Mathematics in 1946. Suruji became pracharak along with HV Sheshadri and Champaknath, these 3 were the first batch of Pracharaks (full time workers) of RSS from Karnataka under the guidance of Yadava Rao Joshi, the Sangh pioneer in Karnataka.

Noted columnist S Gurumurthy once said in preface to a book by Suruji, as “Suruji was amongst the first in Sangh to begin taking care of me from the earliest days of my association with Sangh. His boundless affection for me enabled him to overlook my faults and see only my positive side. This helped me grow in quality and in devotion. He was one of the principal guides, who continuously monitored me. Among the many whose influence over me saw to it that I digested the modern world, and would not alllow the modern world to digest me, Suruji is the most prominent.” Details will be updated later 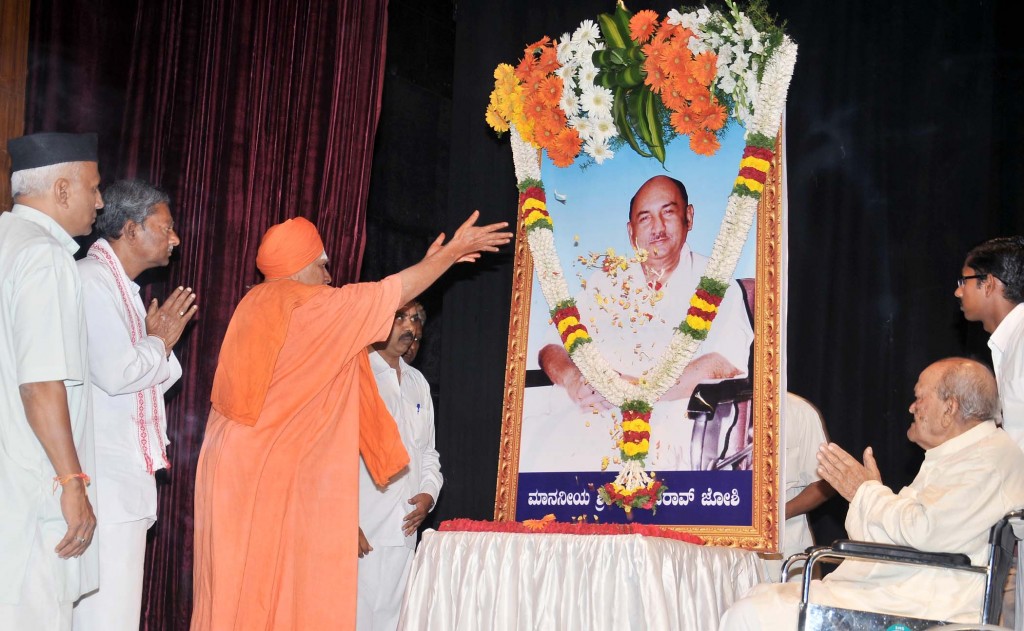