An Open letter to Prime Minister of India On behalf of the scientific community of India, Vijnana Bharati, the largest scientific non-governmental organization of India appeals to Honourable PM not to invite any sort of investments in the field of genetic engineering technologies to produce seeds in India. Indian farmers and Indian scientific community is in a relentless war against the field trials announced by Union Government and the introduction of Genetically Modified Organisms GMOs without adequate research.

The PM has already mentioned that he will seek investments in Biotechnology sector during his visit to USA. While investments in other fields of biotechnology may be desirable, investments in genetic Engineering for producing seeds should be strictly avoided due to certain critical factors. Most importantly, genetic engineering technologies go hand in hand with royalties. The monopoly of Monsanto in Maharashtra has led to serious debt incurred by farmers resulting in large scale suicides.

Secondly, the experience in the US with herbicide resistant GMO seeds has led to the emergence of super weeds which has gone beyond human control. As the TEC (Technical Expert Committee) appointed by the Supreme Court has rightly recommended, there is no place for herbicide tolerant GMO crops in small farms of India. Thirdly, organic, agro-ecological systems are proven over the tides of time to be the best path to food security.

In a recent report, the former U.N. Special Rapporteur, Olivier De Schutter emphasized how agro-ecology, if sufficiently supported, could double food production within ten years. He mentioned, “Scaling up agro-ecological practices can simultaneously increase farm productivity and food security, improve incomes and rural livelihoods, and reverse the trend towards species loss and genetic erosion. Agro-ecological practices are best adopted when they are not imposed top-down, but shared from farmer to farmer.”

When the PM visits USA he should remind America that organic farming went to the West from India through the work of Sir Albert Howard who was send to India by the British Empire to “improve” Indian agriculture. After arriving in India, to his surprise he saw fertile fields, observed the absence of pests in the farm fields. Enamoured by the scientific and eco-friendly practices existing in India he wrote “The Agricultural Testament” with Indian farmers as his Professors. Thus a serious reassessment of our perspectives is the need of the hour.

We should be able to create circumstances by which the agricultural and scientific wisdom of India be of considerable aid to USA and the world at large in establishing nonviolent farming practices, especially in this age where mindless exploitation of nature has become a norm. 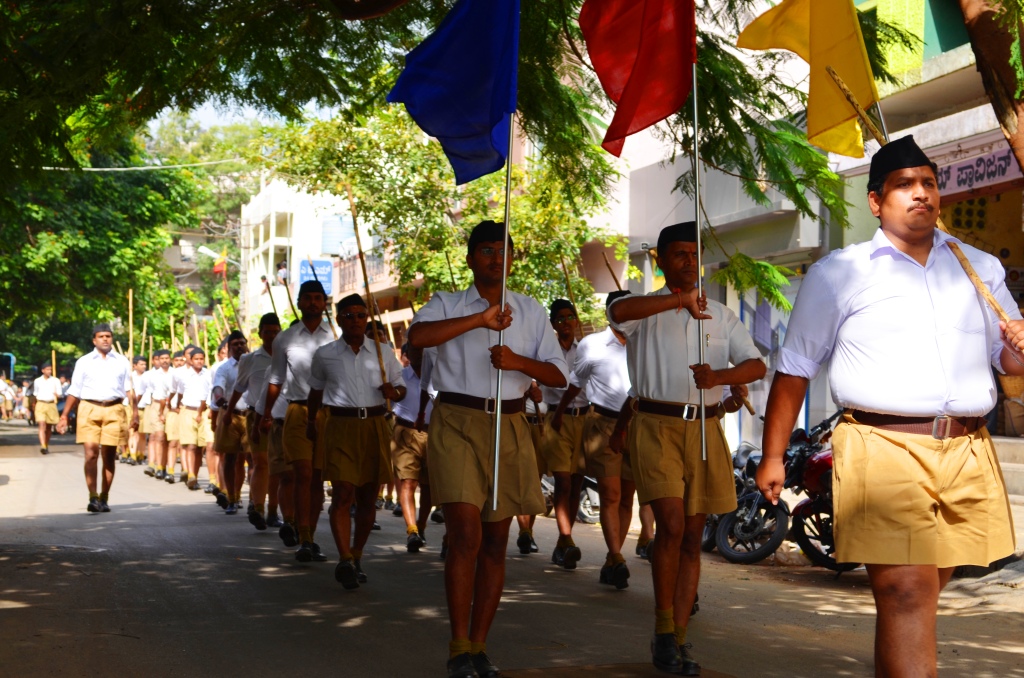