Skip to content
Dharmashala, Himachal Pradesh July 01: Indresh Kumar, Senior Functionary of the Rashtriya Swayamsevak Sangh (RSS), said that Tibetan people should continue and re-invigorate their peaceful struggle for autonomy. He was addressing the Tibetan community in McLeod Ganj on Monday June 30.

Founder of the Indo-Tibetan Friendship Society, Indresh is said to be a long-time friend of Tibet.

“We hope that the Tibet issue is resolved as soon as possible and does not linger on for another 50 years. Centre will provide all co-operation and support to their cause,” he said, indicating that the new government’s move to invite exiled Tibetan Prime Minister Lobsang Sangay and home minister Dolma Gyari to Prime Minister Narendra Modi’s swearing-in ceremony was part of a renewed approach towards Tibetan people.

Gyari thanked Indresh for his continued support towards Tibet and urged him to resolve various other issues being faced by Tibetan people in exile.

She also raised the bureaucratic hurdles faced by Tibetan residents in India, particularly with regard to employment, eligibility to trade licences, welfare schemes, tenancy, etc. She also sought his urgent assistance to repeal the case against 210 Tibetan families for allegedly encroaching on forest land in McLeod Ganj.

Indresh Kumar was on a day-long visit to this place. He met Penpa Tsering and Khenpo Sonam Tenphel, speaker and deputy speaker of the Tibetan parliament in the morning and attended a meeting with representatives of Tibetan NGOs and Tibet support groups.

The exiled cabinet also hosted a luncheon in his honour. The luncheon was attended by Lobsang Sangay and members of the cabinet. (Inputs from TOI) 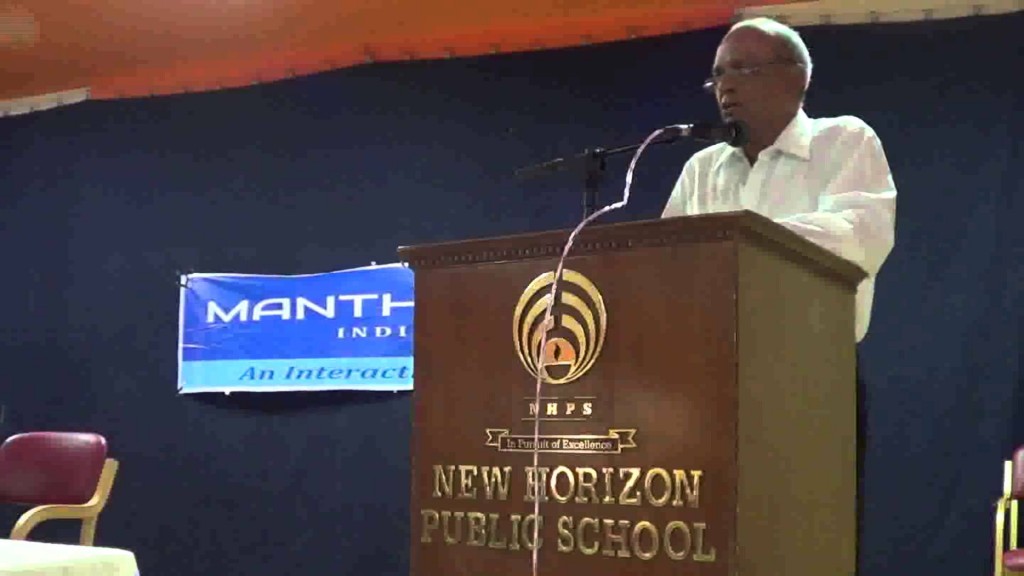