The new change in responsibilities was announced today, on the concluding day of annual 3-day RSS Pranth Pracharak’s Baitak held at Mohankheda of Madhya Pradesh. 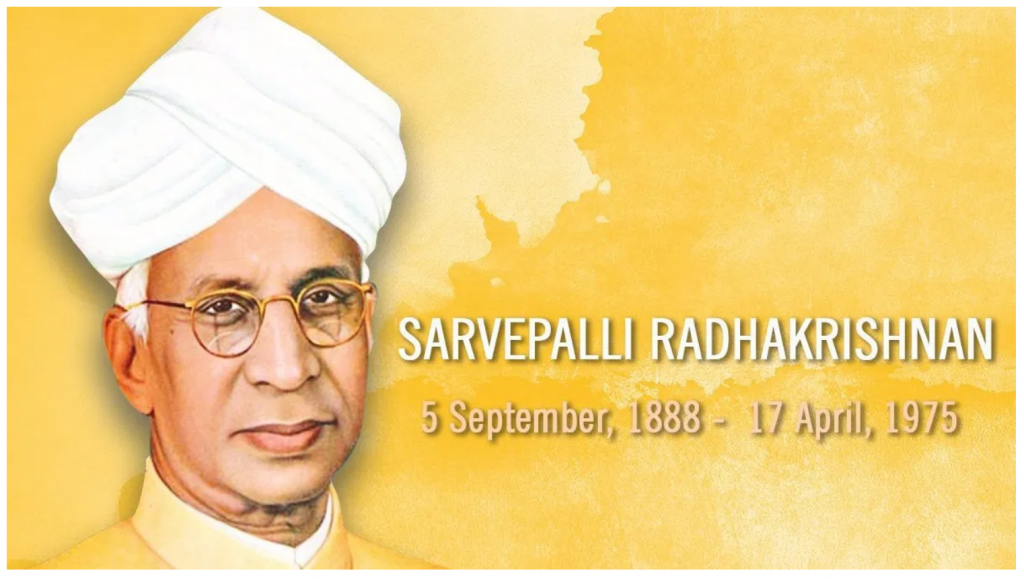 A Garland Of Inspiring Anecdotes From The Life Of Dr. S. Radhakrishnan 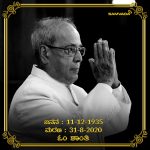