DK Ravi hails from a farmer’s family belongs to the Tumakru District. Wed Mar 18 , 2015
Bengaluru/Thiruvananthapuram March 18: Printing of “Crescent and Star,’’ which is associated with Islam and part of the flag of Indian Union Muslim League (IUML), in question papers in Kerala has evoked protest from various quarters. Congress ally IUML is handling the education department in the state. The crescent and star […] 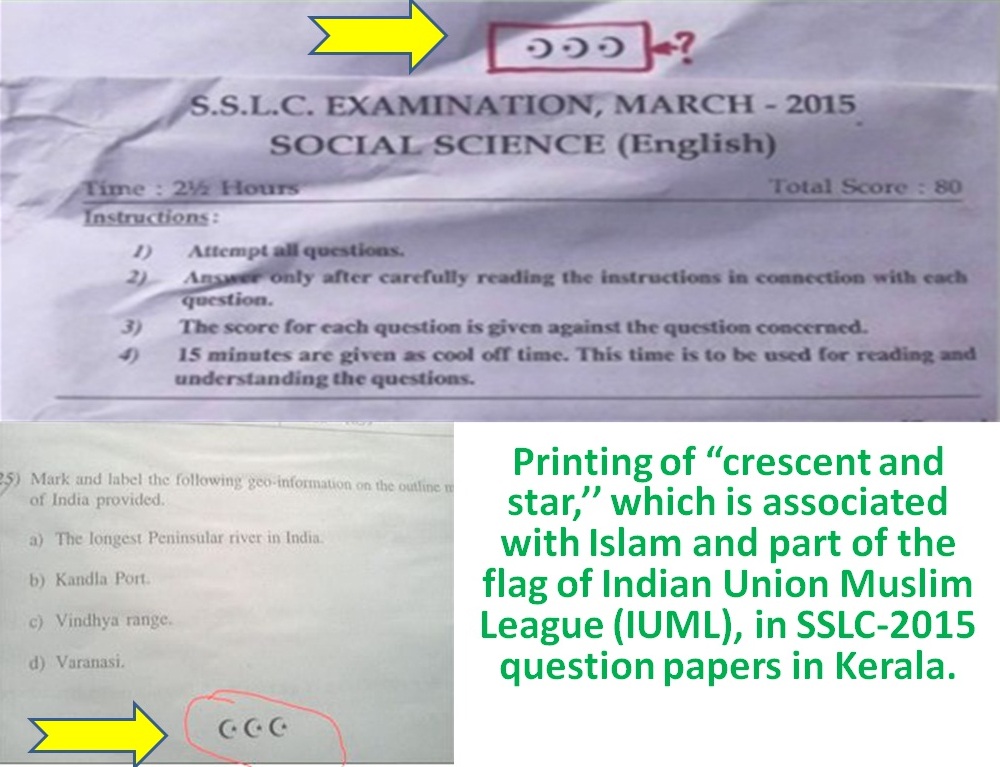