Mysuru: A small delegation of members representing Yezidi Community met RSS Sarasanghachalak Mohan Bhagwat at Mysuru on the eve of February 01. The delegation had a cordial talk with RSS Chief,  discussed about their nature of prayers and the similarities with the Hindu culture.

‘We have our ancient cultural routes with India. It was a friendly meet with RSS Chief’, said a member in the delegation.

The representatives of Yezidi community are in Mysuru to attend 5th International Conference of Elders of Worlds Ancient Cultures and Traditions at the Ganapathi Sachchidananda Ashrama. The conference is organized by International Centre for Cultural Studies, an RSS inspired organization.

The Yazidis are a Kurdish ethnoreligious group whose syncretic ancient religion Yazidism  is linked to Zoroastrianism and ancient Mesopotamian religions. They live primarily in the Nineveh Province of Kurdistan. Additional communities in Armenia, Georgia have been in decline since the 1990s as a result of significant migration to Europe, especially to Germany. The bulk of the Yazidi population lives in Iraq, where they make up an important minority community. 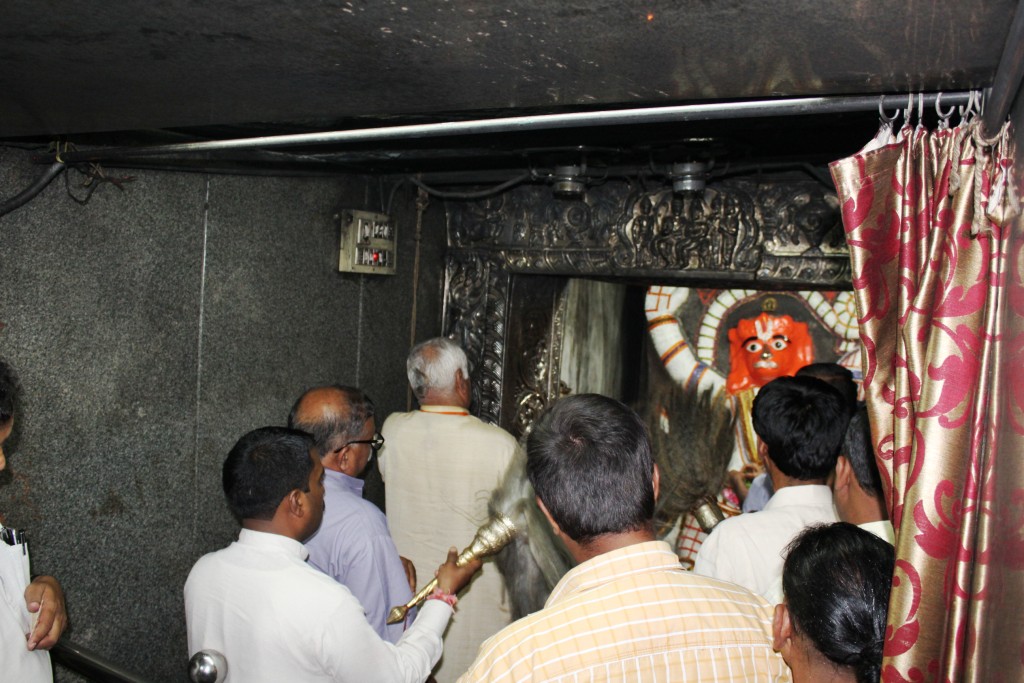