Dattatreya Hosabale, Dr Krishna Gopal, Suresh Soni are the other 3 Sah-sarakaryavahs of RSS.

Here is a brief profile of V Bhagaiah.

He came in contact of Sangh during his student days. After his graduation Bhagaiah became a ‘Pracharak’ (Full time RSS worker) and dedicated his entire life for RSS. He was Vibhag Pracharak of Vishakapatnam during 1971-75, Prant Shareerik Pramukh and Vijaywada Vibhag Pracharak during 1975-80, Pranth Bhauddik Pramukh between 1980 and 1990, later became the Andhra Pranth Saha-Pranth Pracharak and during 1991-2000 period he served as the Purva Andhra Pranth Pracharak.

He also had the responsibility of Saha-Kshetra Pracharak of Eastern region, which included Odisha. Later he served as its Sah Kshetra Pracharak for Dakshin-Madhya Kshetra (South – Central zone) comprising Karnataka and united Andhra Pradesh. Later he became the Kshetreeya Pracharak for the same zone. He later had the responsibility of Akhil Bharateeya Saha-Bhauddik Pramukh and since the last 5 years he was serving as the Akhil Bharateeya Bhauddik Pramukh. He travelled across the nation attending various events, organisational programs, Karyakarta training camps including Andaman and Nicobar Islands. He has been given the responsibility of Sah-Sarakaryavah (Joint General Secretary) on March 15, 2015.

V Bhagaiah has visited several countries like Myanmar to speak at events organized there on unity of Hindus. A very eloquent speaker, V Bhagaiah can converse fluently in Telugu, Hindi and English and always conveys his message powerfully. An ever smiling personality, his slim, healthy body and demeanor defies his age of 65 years.

2 thoughts on “Profile of V Bhagaiah, the new Sah-Sarakaryavah of RSS” 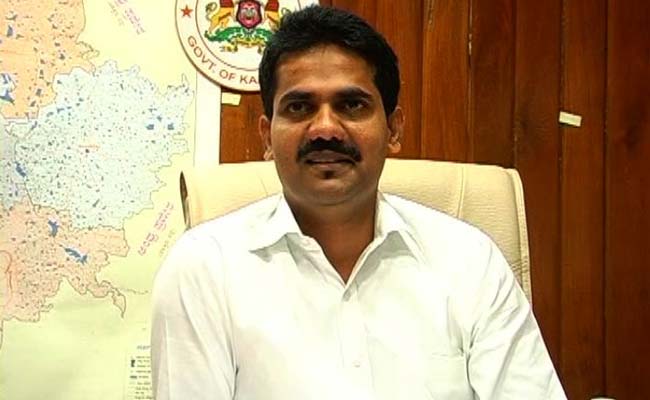