Ram Madhav, the RSS Pracharak who was deputed to BJP last year, played a key role during and after the recently held assembly elections in Jammu and Kashmir and during the later developments which led to the formation of BJP-PDP allied Government there. Ram Madhav has grass-route level of information and updates on the current socio-political scenario of Jammu and Kashmir. The event is organised by Manthana, an RSS inspired intellectual forum of Bengaluru. 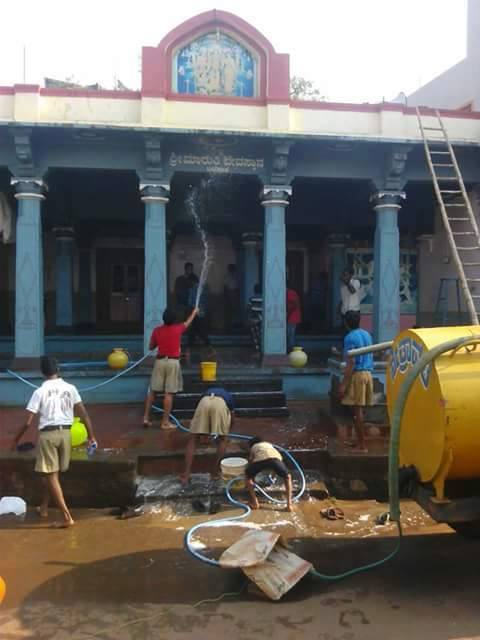