RSS Sarasanghachalak Mohan Bhagwat to attend the valedictory ceremony on April 5th, 2015 . Such a convention happening for the second time of its kind, the first convention was held at Bengaluru in 2010.

Several social workers, other noted donors and sponsors for social service projects from the industrial and the intellectual world, would assemble here in this April meet to be a part of a mega function, which will showcase the strength and networking of RSS-affiliated 800 organisations that are working among the socially deprived sections of society.

RSS is running around 1,60,000 seva activities of different kinds across the country, serving the poor and needy.

RSS Sarakaryavah Suresh Bhaiyyaji Joshi, who once held the responsibility of Akhil Bharatiya Seva Pramukh, will be participating in this 3-day convention.

Nearly  4000 delegates are expected to participate in the three-day event to be held from April 4 to 6, under the RSS umbrella community service organisation ‘Rashtreeya Sewa Bharti’.

Suhas Rao Hiremath,  Akhil Bharatiya Seva Pramukh of the RSS said, “The purpose behind the congregation is to highlight the work done by these organisations in various sectors like health, women’s empowerment, education, and environment. The karykartas will discuss the activities undertaken by them and decide the road map ahead in their group discussions.”

RSS Sarasanghachalak Mohan Bhagwat to visit Rajasthan from Feb 20 to 24, 2015 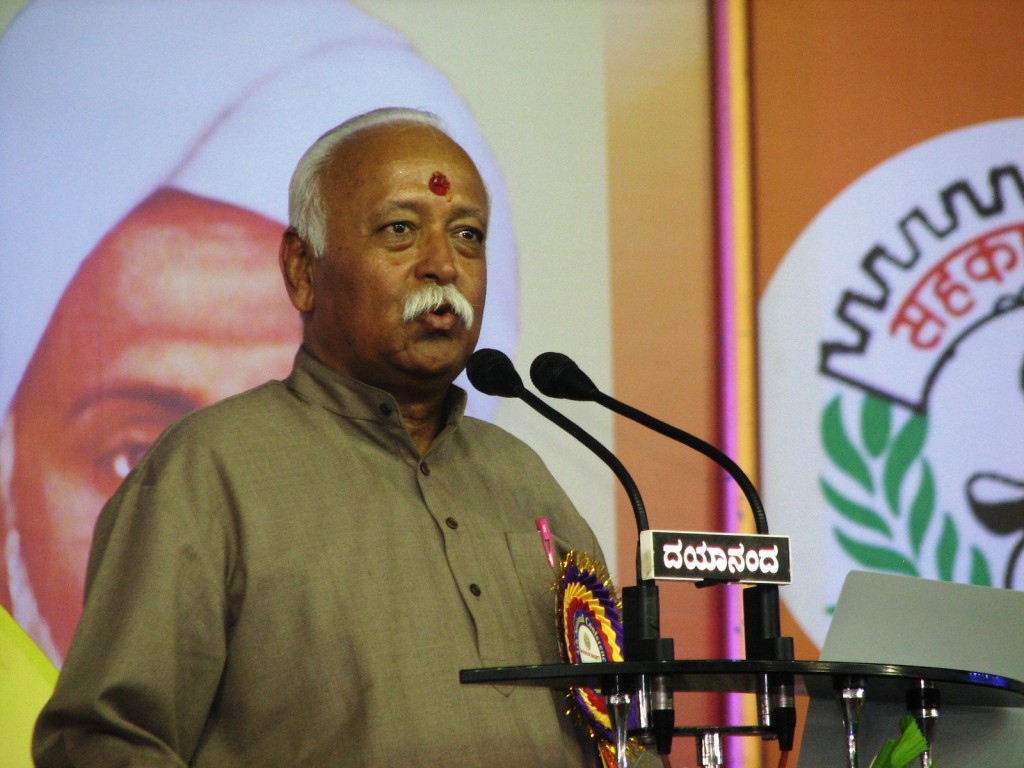