Ranchi November 01, 2015:  RSS paid tributes to several national leaders, great personalities who expired since March-2015 on the inaugural day (Friday) of its national annual meet Akhil Bharatiya Karyakarini Mandal Baitak (ABKM), one of the highest body for policy formulation and decision making in RSS, at Ranchi.

RSS ABKM Meet paid Shraddhanjali to all those who died due to the massive earthquake in Nepal and due to other natural calamities. 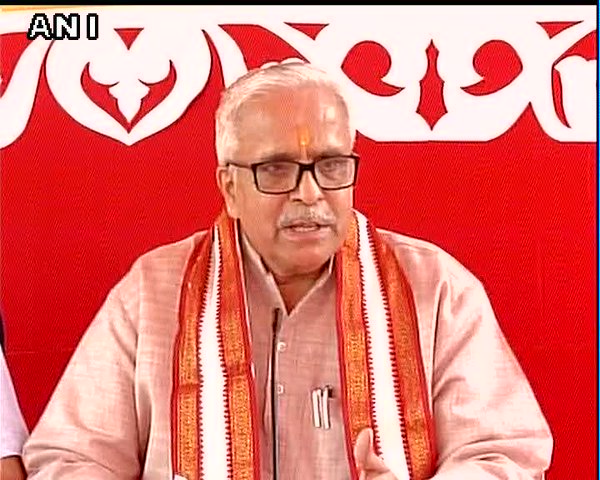