Tiptur, Karnataka September 13, 2105: RSS Swayamsevaks of Tiptur in Tumakuru district cleaned the premises of local government hospital in on Sunday morning. The event was organised as a part of Seva Sanghik. Medical Officer Kumar, Doctors and Staff of the hospital congratulated the RSS team for their work for the social cause. RSS is in it and outside it : RSS Veteran M.G. Vaidya interview in 'THE HINDU'

Sun Sep 13 , 2015
The Hindu: Opinion Sunday Anchor September 13, 2015 At 92, M.G. Vaidya has seen it all when it comes to the nine-decade-old history of the Rashtriya Swayamsevak Sangh—the three bans, isolation, internal conflicts over joining politics, ferment and resurgence, changing power equations with the BJP, and finally the storming to […] 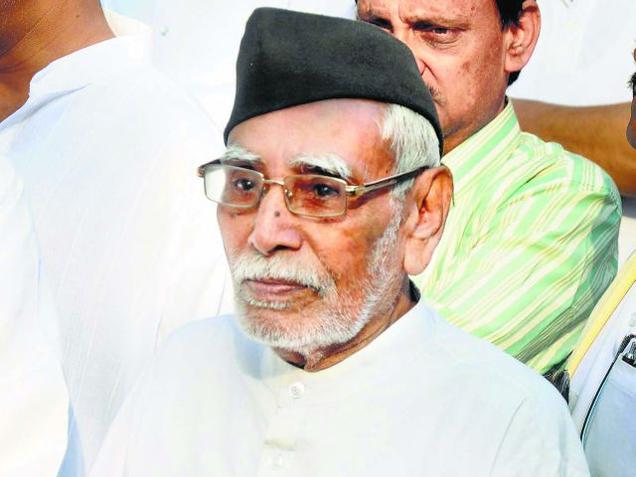