The campaign was inaugurated at Jnana Jyothi Auditorium, Bengaluru University Campus in which more than 1500 students attended. 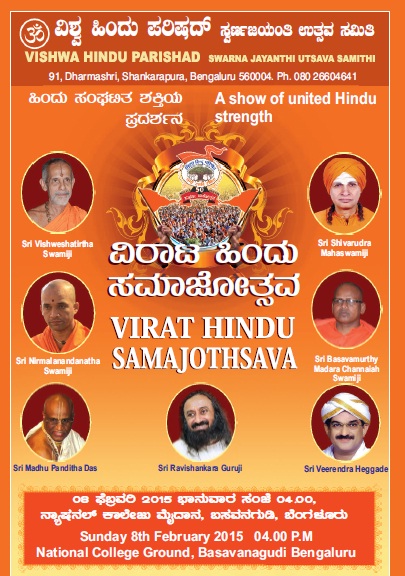