“The faculty of mind and its development is not given stress in the modern education system now prevalent in our country and there is a tendency to set aside everything old as useless without proper experiment and observations for which science stands, pointed out Dr Mohan Bhagwat, RSS Sarsanghachalak. He was delivering the inaugural address at in connection with inauguration of Research Center and Guest House at Tanthra Vidya Peetham, Aluva.

Human mind has got the capacity and speed to travel more rapidly than light waves. Our ancestors have gone deep in to the faculties of the mind, to know, understand, and control it. According to an article by a renowned Physicist in the Reader’s Digest Anniversary Special issue, ancient books like Yogavasishtam, Patanjali Yoga Suthram which derive information from Vedas come to our help in these areas.

Science is material based and imagination can also be added. A Scientist thought of the shape of Benzene molecule and went to sleep tired. In his dream he saw the shape of 3 snakes and got the required answer for the same. On analysis the smallest unit of matter namely atom can be split in to its components and further it can also be divided. So we have to go beyond matter and reach a point of truth where something remains undivisible. In ancient India women used to give water to dehydrated Cholera patients and now the science has come up with a new word “oral rehydration” which is practically the same.

Knowledge from both faculties material and spiritual are necessary for the welfare of an individual and to restore the former glory of our mother land and through it of the whole universe. Worship of Jnana (Knowledge) always promoted by Kings and in a democratic setup people should facilitate institutions of knowledge preserving our culture and heritage. Tanthra is a science of worship and spiritual technology which should be preserved with the wellbeing of Institutions like Tanthra Vidya Peetha where an ordinary man becomes a scholar and furthers a teacher. 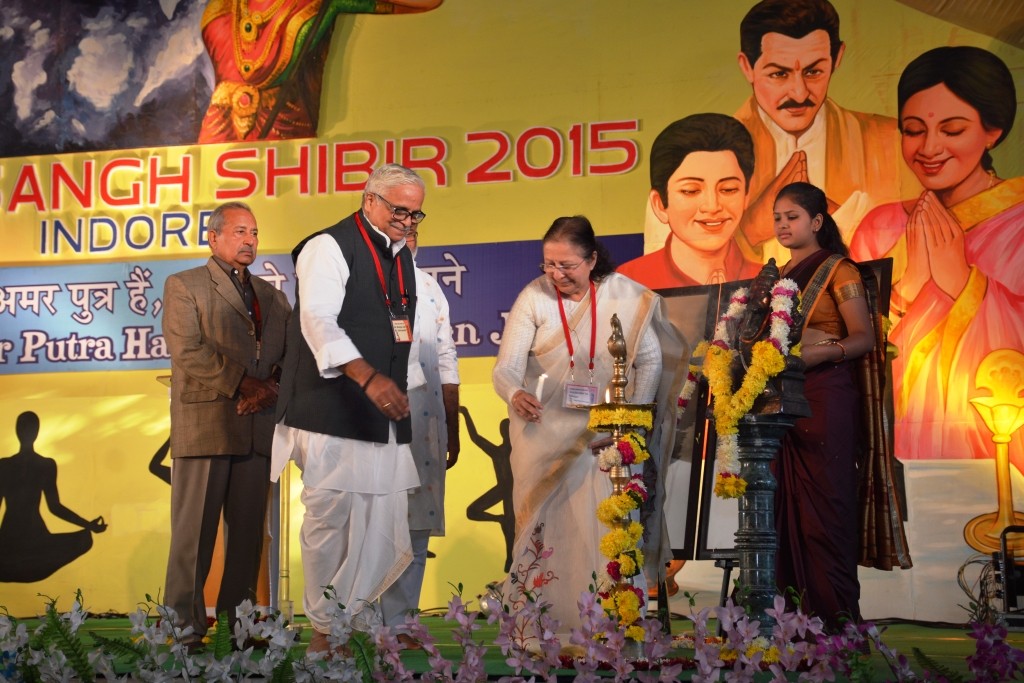