Mohan Bhagwat was welcomed by Swamiji and other authorities of the Adichunchanagiri Institute. 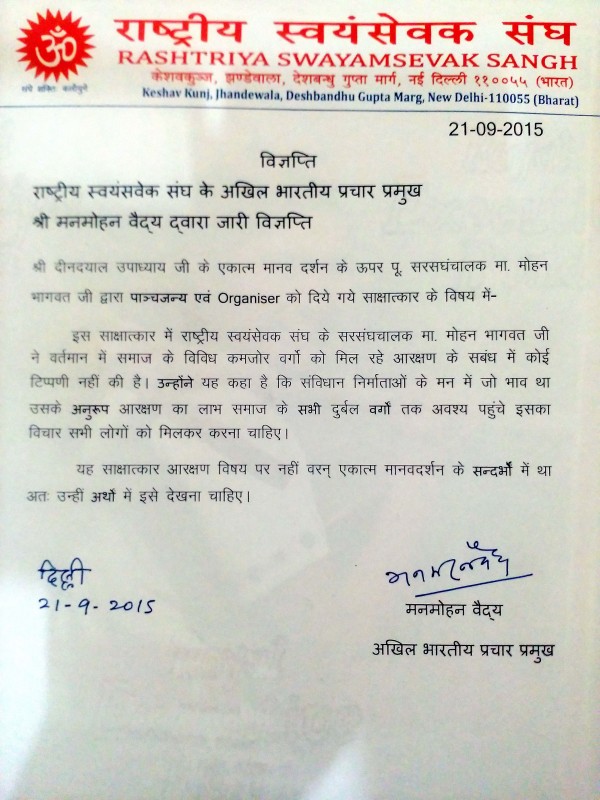