“With the passing away of Dr. A.P.J. Abdul Kalam, our former president, one of our foremost scientists and a visionary who ignited innumerable minds, Bharat has lost one of her greatest sons, who, as a scientist, had made seminal contributions to our defence preparedness, and as a statesman, made Bharat proud by enhancing the prestige of the President’s office through his exemplary conduct of the affairs of our presidency. Dr. Abdul Kalam’s life, from obscurity as a small boy growing up in the temple city of Rameswaram to becoming Bharat’s eleventh president, was a tale of extraordinary courage, determination, perseverance and the desire to excel. His life story is as well the story of our missiles, Agni, Prithvi, Akaskh,Trishul and Nag, that have raised our nation as one of the missile powers of international reckoning. He, who had faith in Bharat’s rich heritage and unswerving belief in our talented youth, wanted Bharat to emerge as a knowledge society and empowered nation.

While sharing the deep sorrow with the entire nation  over his death, which is an unsurmountable loss to our country, we express our heartfelt condolences to his bereaved family and pray almighty to bestow peace on the departed soul.” Wed Jul 29 , 2015
Challakere, Chitradurga district, Karnataka: Lokaseva Trust, an RSS inspired NGO organised a special workshop to educate and create awareness about civic duties to be performed by an elected representative in order to bring the good governance in their villages to uplift the rural life. RSS Karnataka Pranth Seva Pramukh Ganapati […] 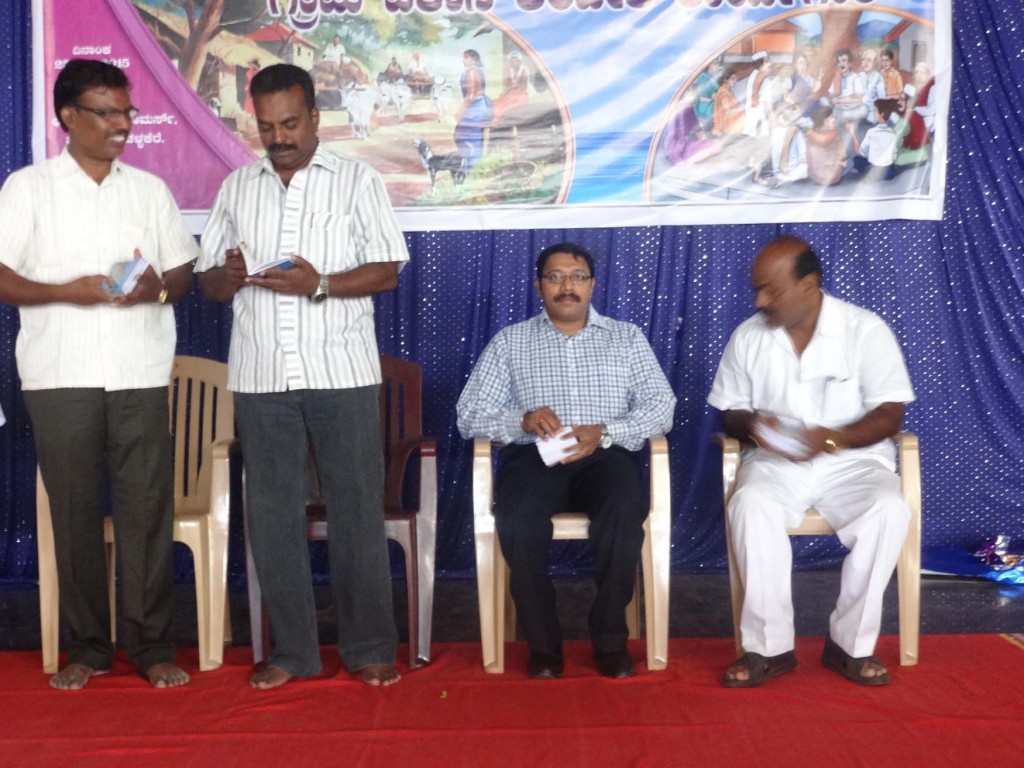