Gali Anjaneya (Gali in Kannada means Air or Wind) Temple is one of the oldest and sacred temples of Bangalore located in Mysuru Road Byatarayanapura, the suburb of Bengaluru. Saint Sri Vyasaraya of Channapattana, a great philosopher and devotee to Lord Anjaneya has built around 732 temples for the Lord Anjaneya (Hanuman). It is believed that Sri Vyasaraya established this temple in the year 1425 at the convergence of two rivers – Vrishabhavathi and Paschimavahini (at present only industrial waste is flowing making Vrishabhavathi seem more similar to drain rather than river). It is believed that once the idol of the Lord Anjaneya open to Gali (Gali means Air in Kannada language), hence the name Gali Anjaneya. It is also believed that since Anjaneya (Hanuman) is son of Vayu, the wind God therefore Gali Anjaneya If adding values in Education is Saffronisation, then nothing wrong in it': Governor VR Wala at DISHA National Conference in Bengaluru 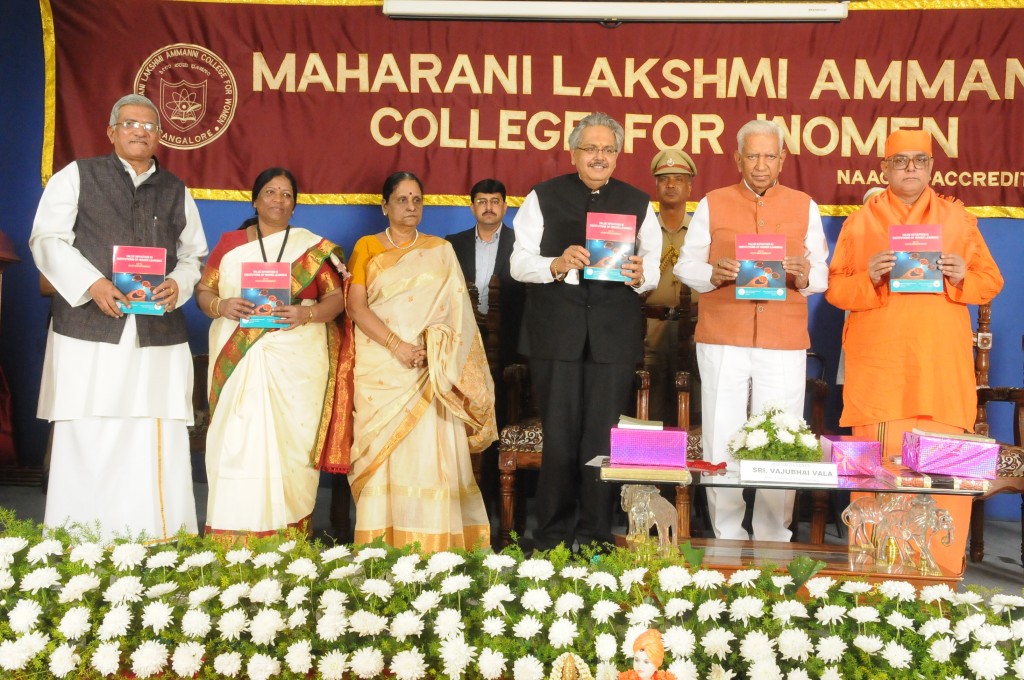