The Bharat Parikrama Yatra  was began on August 09, 2012 from Kanyakumari. Today, August 09, 2015 the Yatra has reached at Jalpaiguri District of West Bengal.

68 year old Sitarama Kedilaya has now completed approximately over 15,070 kilometers by his mega walk. Bharat Parikrama Yatra across visited over 1210 villages of 17 states so far, creating awareness about conservation of water, ecology and rural Indian values in village life.

Later this year and further, the Yatra to visit Bihar, Orissa, Chattisgarh, Jharkhand, Andhra, Telangana and Tamilnadu to reach Kanyakumari to make its completion of one full cycle. 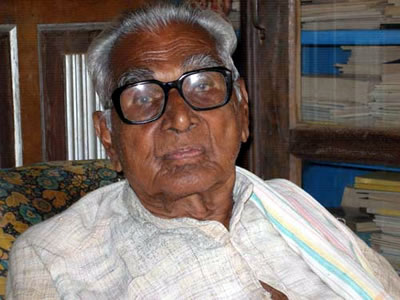