Bharat Parikrama Yatra had entered Uttara Pradesh on August 02, 2014  visited several places of historical significance including Ayodhya, Chitrakoot, Prayag, Kashi and other places. Yatra had spend nearly 150 days. When he was near Goraksha Pranth, Kedilaya visited Nepal for 2-days. On December 26, on its 870th day, Bharata Parikrama Yatra reached Kushinagar, the place of Mahanirvaan of Goutham Buddha, in Kushinagar district.

67 year old Sitarama Kedilaya looks more energetic than ever, who completed this 10,250 km of walkathon. 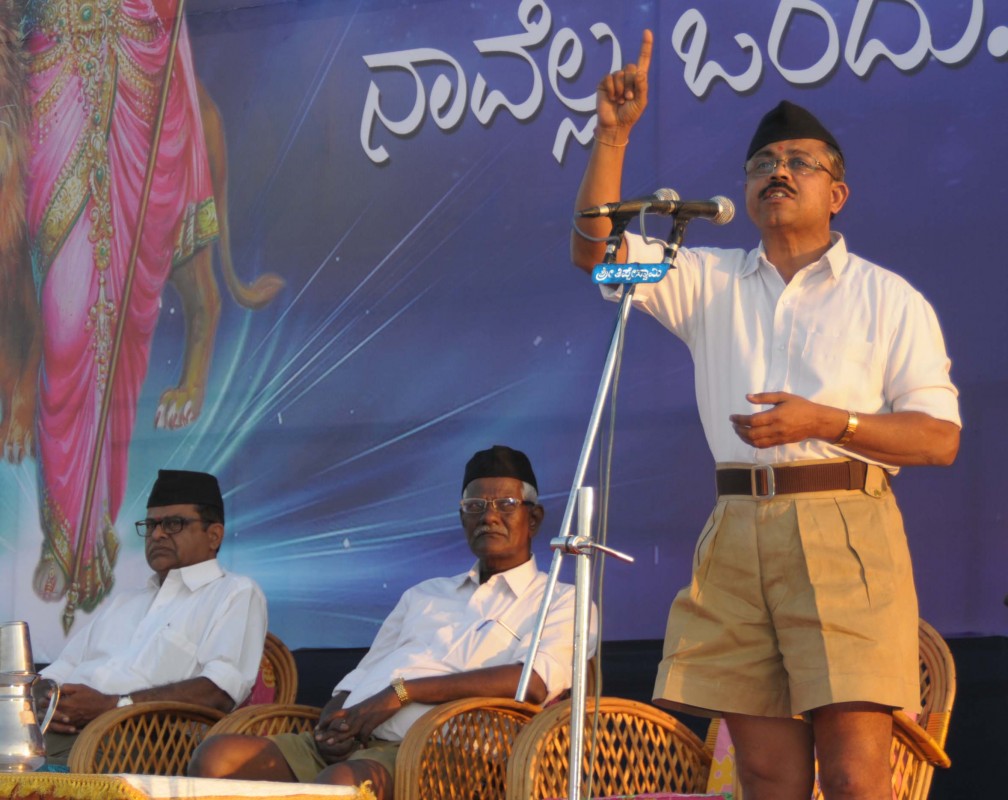