Mumbai March 10: The Bombay High Court Tuesday dismissed the petition of Congress Vice-President and MP Rahul Gandhi who sought quashing of a complaint against him in a case of alleged hate speech against the Rashtriya Swayamsevak Sangh (RSS). Rahul Gandhi  had earlier managed to get HC’s reprieve of not personally appearing in the defamation case filed by RSS member Rajesh Kunte. Justice M L Tahaliyani, however, refused to grant the exemption this time around saying it was prerogative of the Magistrate court.

“Make application for exemption before the Magistrate. It is not proper for me to say something at this stage,” said Justice Tahaliyani clarifying the relief was given during the pendency of the petition.

The court said the trial judge should not get influenced by any observations made by it.

The issue dates back in the period of Lok Sabha elections in March, 2014 when Rahul visited a village in Bhiwandi Taluka of Thane district located 20 kilometres north-east of Mumbai.

Kunte has alleged that Rahul in his speech in March, 2014, had said members of RSS had assassinated Mahatma Gandhi.

According to the petition filed by Rahul through his lawyers — senior counsel Rajinder Singh Cheema and advocate Tarannum Cheema — summons were issued by a Bhiwandi magistrate court on July 11, 2014 to face prosecution under Section 500 (defamation).

Rahul in his petition says he did mention the RSS in the course of his speech at one place though the RSS was not contesting the election as a political party. “A careful reading of the relevant part of his speech indicates that as per the petitioner, the assassination of Mahatama Gandhi was a result of destructive philosophy of the persons associated with the RSS. It was also clearly suggested that the assassins were associated or affiliated with the RSS. He never accused RSS as an institution of the crime,” the petition argues.

The petition claimed the RSS was providing “logistical support” to the BJP and yet officially did not participate in the elections at all. Alleging there was divisive politics being brought to the forefront during the elections, Rahul was required to forewarn the voters about the dangers of sectarian populist ideology, the petition says.

“It was not the object of the petitioner to attack the RSS as such,” while praying to the High Court for quashing and setting aside the complaint and the summons. 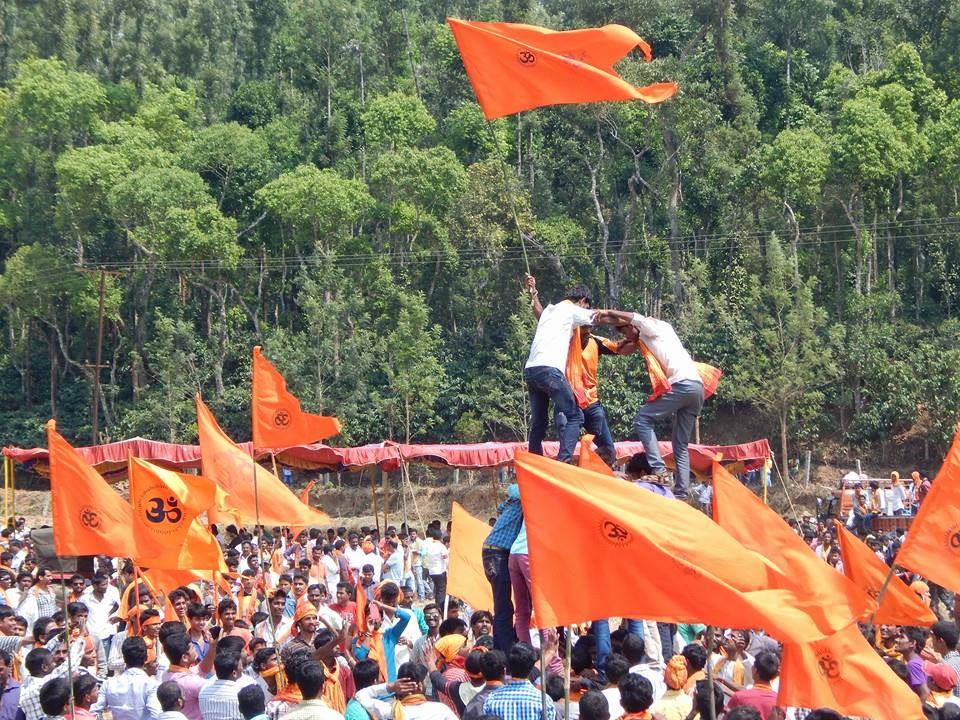