Coimbatore June 7: The Hindu Munnani has called upon the Tamil Nadu Government to hand over the control of Hindu religious places of worship to independent trusts. The trusts must ensure that revenue generated from these places are solely utilised to develop the temples. It also demanded scrapping of ‘darshan’ fees in all temples.

This was among the 14 resolutions passed during the seventh state-level conference and centenary anniversary celebration of Thanulinga Nadar, one of the first Presidents of the organisation, here on Sunday.

It also passed resolutions that demanded legislation to prevent smuggling of cattle, condemned the demolishing of Hindu places of worship for road construction and sought making Tamil medium of education mandatory till Class V.

Meanwhile, the Madras High Court, in a special sitting on Sunday, granted permission to Hindu Munnani to take out a procession, just hours before it was scheduled to start. While permitting the conference, the Coimbatore City Police, had refused to allow the rally. It proceeded on a 2.5-km route starting near Tidel Park, proceeded through Karumbukadai before culminating at the ground near Codissia Trade Fair Complex, the conference venue. It began at 4.40 p.m., even as the Madras High Court ruling came at 3.45 p.m. Heavy security was posted along this route and various parts of the city. 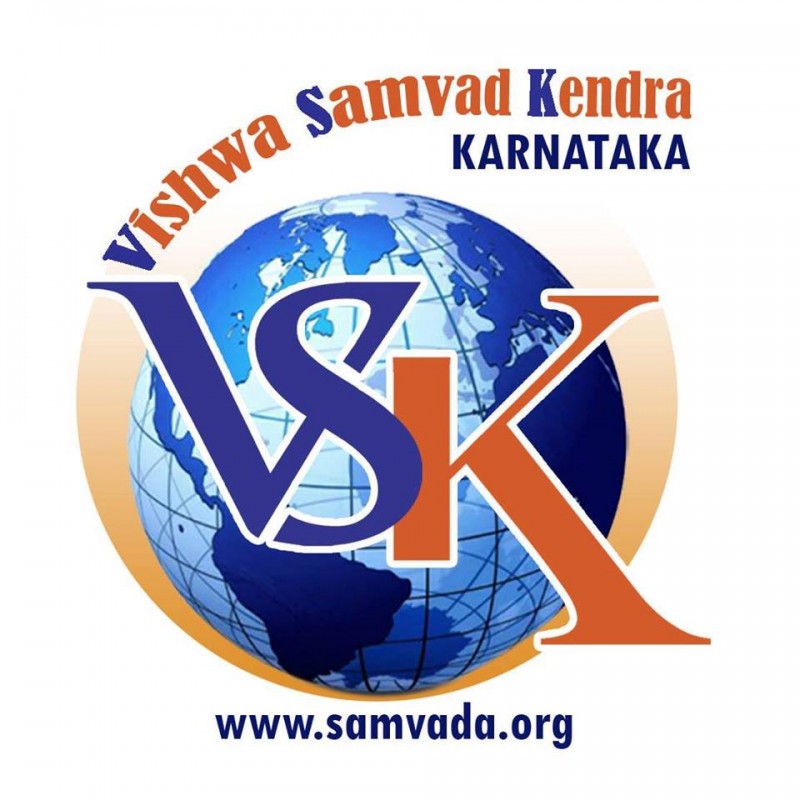