Bengaluru December 11: Thousands of students, youth visited On the third day of Hindu Spiritual and Service Fair-2015, many of them showed their interest to be part of various social service activities undertaken by Hindu religious organisations of Karnataka. Later in the evening, a special cultural light music show Parampara, was performed by Sangeetha Katti Kulkarn and Group.

For More Details of the event: 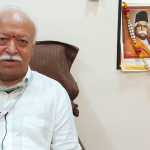 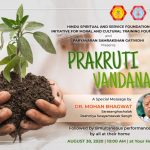 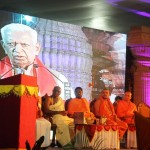